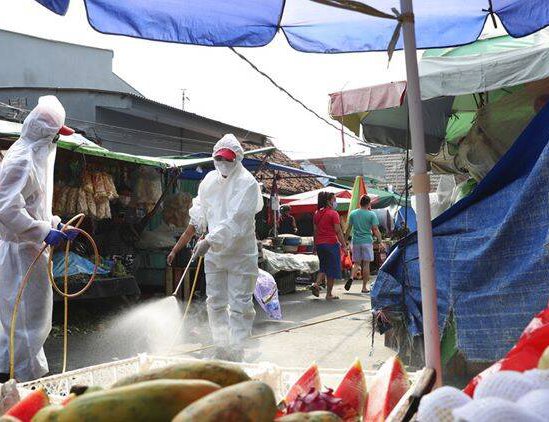 BENGALURU- India reported a daily jump of 83,341 coronavirus infections, taking its tally to 3.94 million, health ministry data showed on Friday, as it closes in on Brazil as the world’s second-most affected nation from the virus.

Asia’s worst-hit country is now just around 60,000 cases behind Brazil, which has around 4 million confirmed cases, according to a Reuters tally. The United States is the worst affected nation, with more than 6 million cases.

India has logged the world’s largest daily caseload every day for almost a month as Prime Minister Narendra Modi’s government pushes to open up the economy to prevent further damage from the pandemic.

Its economy performed worst in the April-June quarter among major economies globally, as the pandemic crippled businesses and forced India’s 1.3 billion people to stay indoors for a majority of the quarter.

However, deaths in India from COVID-19 have remained relatively low. The ministry said on Friday 1,096 people died from COVID-19 in the last 24 hours, taking the toll to 68,472. 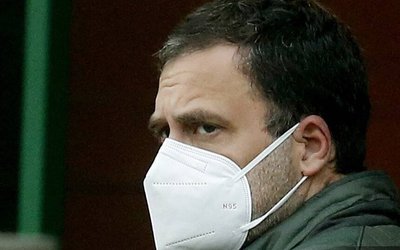 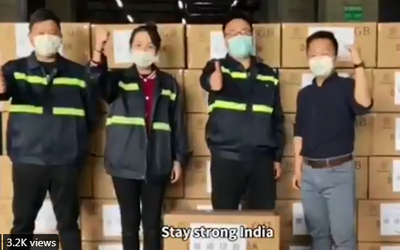 China Provides Most Oxygen Concentrators To India: Chinese Ambassador To India By Agencies 4 days, 7 hours ago

Dordikhola To Generate 27 MW Electricity From Mid-July By Agencies May 08, 2021