The Peace Treaties Between The UAE, Bahrain And Israel Are Signed

Netanyahu: 'Treaty Could End Arab-Israel Conflict Once And For All' 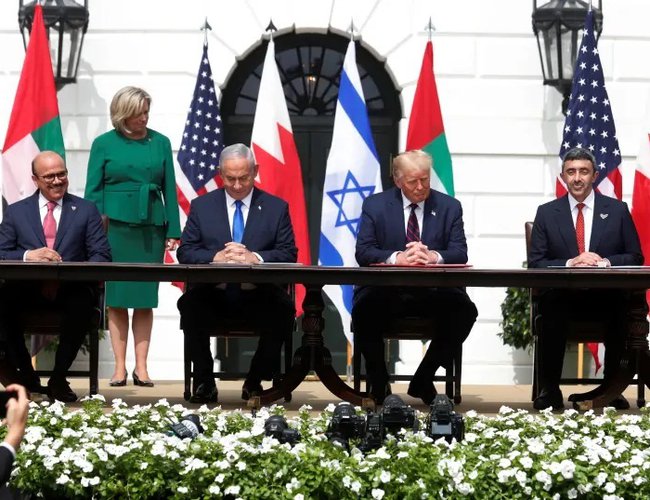 WASHINGTON DC - Marking the "dawn of a new Middle East", Prime Minister Benjamin Netanyahu signed on Tuesday historic and groundbreaking normalization agreements with the United Arab Emirates and Bahrain, the third and fourth ever between Israel and Arab states.

“This is an incredible day for the world,” said US President Donald Trump at the start of the ceremony.

The courage of the Israeli and Arab leaders has enabled these countries “to take a major stride toward a future where people of all faiths live together in peace and prosperity," Trump said.

The text of the peace Accord with the UAE and the declaration of peace with Bahrain was not made available to the public before the signing. Among the details Israeli officials divulged before the signing ceremony were that the agreements would not go into effect until the Israeli cabinet ratified them, and UAE officials said there would be references to a two-state solution.

The president added that the Abraham Accords - as he has called them - open the door for Muslim, Jews and Christians “to live together, pray together and dream together." He emphasized that Muslims from around the world would be to visit the holy sites in Israel, including the Al Aqsa Mosque on the Temple Mount in Jerusalem.

Netanyahu spoke next, reminding the audience that the Jews have prayed for peace for thousands of years and the citizens of Israel have for decades. The day “brings hope to all of the children of Abraham," he said.


“To all of Israel's friends in the Middle East - those who are with us today and those who will join us tomorrow - I say, salaam aleichem, peace unto thee, Shalom," he continued.

“The blessings of peace that we make today will be enormous,” he continued, “first because this peace will eventually expand to include other Arab states, and ultimately, it can end the Arab-Israel conflict once and for all.”

UAE Foreign Minister Abdullah bin Zayed expressed similar sentiments, reinforcing that “we are witnessing today a new trend that will create a new path for the Middle East."

But he also emphasized that the Abraham Accords “will enable us to stand with the Palestinians and enable their hopes of establishing a Palestinian state.” He thanked Netanyahu for “halting annexation of Palestinian territories.”

Trump and Netanyahu met in the Oval Office ahead of the ceremony. During that meeting, Trump said that he expects “about five different countries” that Israel will have peace with “down the road.”

He added that the Jewish state made peace with two Arab countries in 72 years and an additional two in two months.

The two Gulf States become the third and fourth countries in the Middle East to recognize Israel and establish formal diplomatic relations with the Jewish State since Egypt did so in 1979 and Jordan in 1994, drastically re-drawing the political map in the region.

Palestinian leaders have reacted furiously to the deals, which were reached before a resolution could be found in their dispute with Israel. But Trump, who will be hosting the signing ceremony, and whose administration brokered the agreements between the parties, predicted that the Palestinians would eventually join in normalizing relations with Israel, or else will be "left out in the cold." 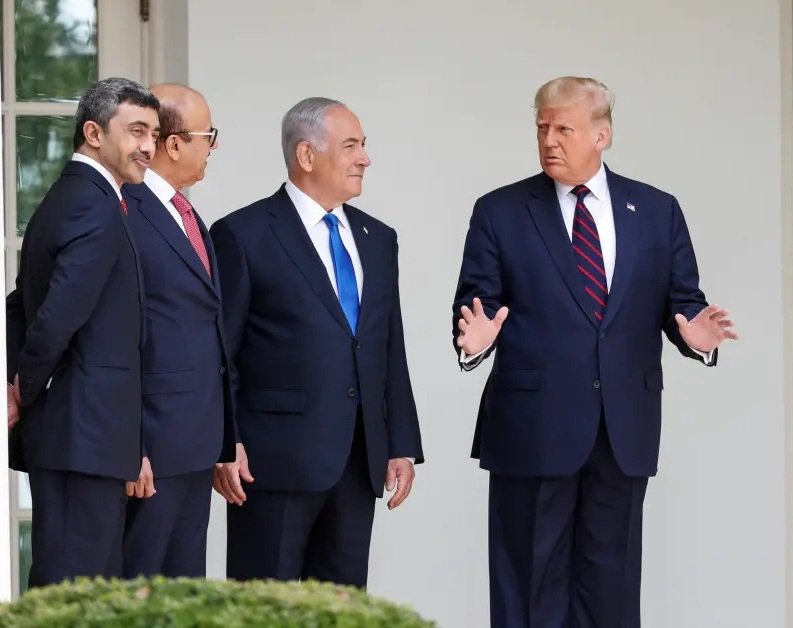 “The Palestinians will absolutely be a member at the right time,” Trump said on Tuesday.

The president shoved off a question regarding annexation, saying that “we are not talking about that right now, it is working out well.”

He continued, “They’re tired of fighting” and that he thinks what Israel gets out of the deal is “peace.” Israelis want peace very much, Trump said, adding that "even Bibi gets tired of war."

On the sale of F-35 warplanes to the UAE, Trump simply said that "we'll work that out. It's going to be an easy thing."

The UAE's Minister of State for Foreign Affairs Anwar Gargash said on Tuesday that his country's decision to normalize relations with Israel had "broken the psychological barrier" and was "the way forward" for the region, creating more leverage.

Several diplomatic sources have hinted that the Sultanate of Oman - which Netanyahu famously visited in 2018 - would be the next country to announce a normalization agreement with Israel. Oman's leader spoke with Trump last week. Saudi Arabia, which allowed an Israeli and American delegation to cross its airspace in August for the first direct flight between Israel and the United Arab Emirates, is also said to be considering a warming of ties with Israel even though Saudi leaders have said publicly that they are not yet ready for full normalization.

"Instead of focusing on past conflicts, people are now focused on creating a vibrant future filled with endless possibilities,” White House senior adviser Jared Kushner, who helped negotiate the agreements, said in a statement late on Monday.

Biden Warns Putin Over Ukraine By Agencies 22 hours, 39 minutes ago 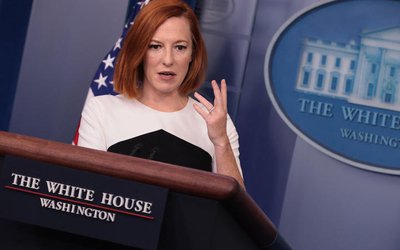 US Diplomats To Boycott Beijing Winter Games By Agencies 1 day, 22 hours ago 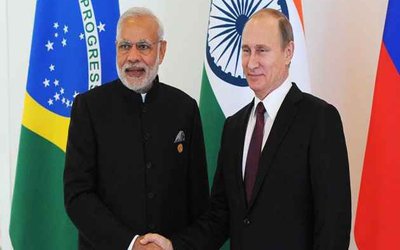 Modi, Putin To Meet Today By Agencies 2 days, 23 hours ago

Omicron Variant: Does It Bring Milder Illness? By Agencies 4 days, 21 hours ago