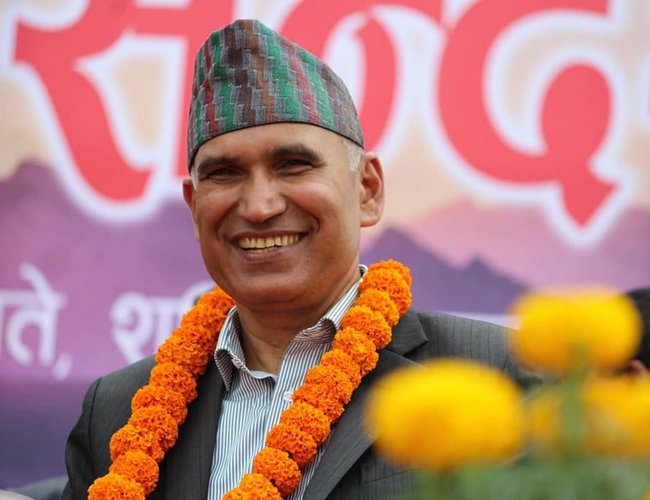 After long speculation, Prime Minister KP Sharma has finally reshuffled his cabinet and has added three new ministers to the council of ministers. General Secretary of the ruling Nepal Communist Party Bishnu Paudel has been accorded the responsibility of the Finance Ministry in the ‘new’ cabinet.

Similarly, Krishna Gopal Shrestha and Lila Nath Shrestha too have been inducted into the cabinet and will look after Urban Development Ministry and Women, Children and Senior Citizens Ministry, respectively. 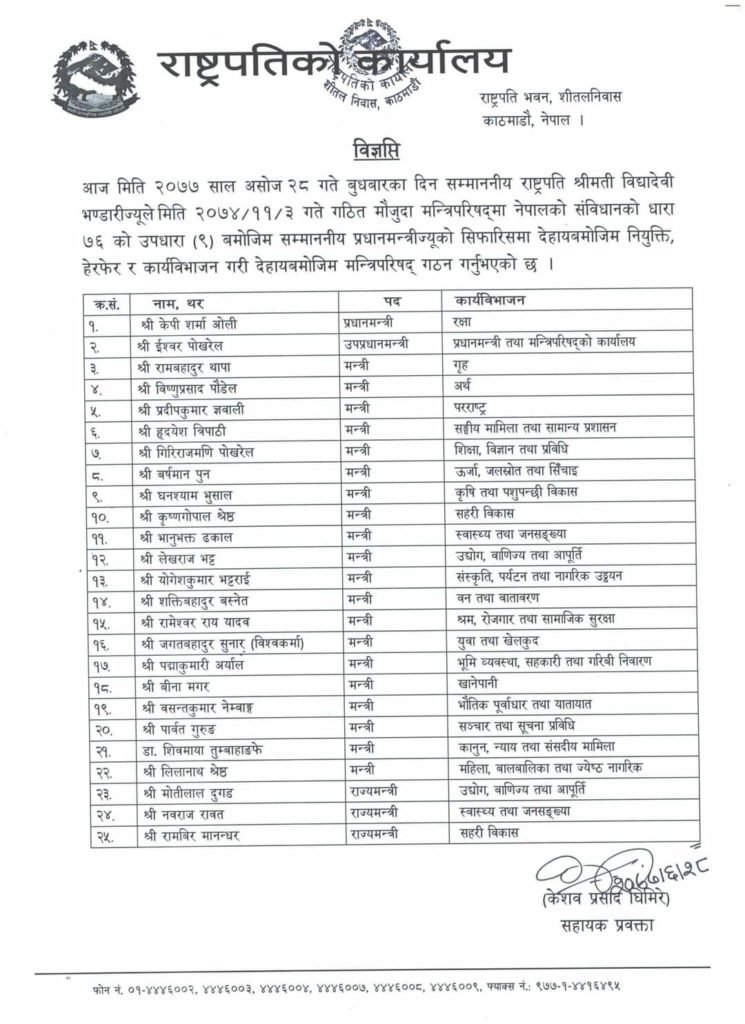 PHDCCI Pitches For India To Be A Hub Of Sustainable Mobility By NEW SPOTLIGHT ONLINE 2 days, 1 hour ago