Rape Cases Increases In Nepal, 77 Percent Of Victims Are Minor

Rape Cases Increases In Nepal, 77 Percent of Victims Are Minor 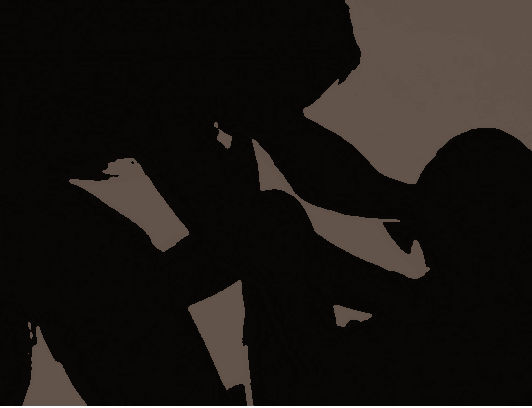 Police arrested two persons in Ilam and Dhanusha on Friday raping two minor girs age between 11 and 13. Almost every day, the crime related to rape has been increasing in Nepal.

According to the latest data of the Women Rehabilitation Center (WOREC), as many as 367 cases of rape were reported in the last six months (April/May to September/October 2020).

Of the total rape cases reported in the period, 44 were gang rapes. The most upsetting fact revealed by the report is that of the total rape victims 283 are girls below 18 years of age, including 39 victims between two to 10 years (13 per cent) and 244 between 11 to 18 years (86 per cent) reports The Rising Nepal.

According to the report, the relation between the victims and the perpetrators showed that majority of rapes were meted out by close and near ones.

The daily said that during the same period, 51 cases of attempted rape and 76 cases of sexual abuse were reported, the report says.

The report reveals that Nepal recorded as many as 1,673 gender-based violence against women and children in the same span of time, the report showed.

Of them, 825 cases of domestic violence, 160 cases of social violence and 71 cases of murder were reported.

Likewise, 18 cases of human trafficking, 61 cases of suicide and 31 other cases related to violence against women were recorded in the last six months.

Lubharaj Neupane said that legal provision and legal equality were not sufficient to end violence against women.

All 14 Persons Killed In Jeep Accident In Waling Identified By NEW SPOTLIGHT ONLINE 4 days, 22 hours ago