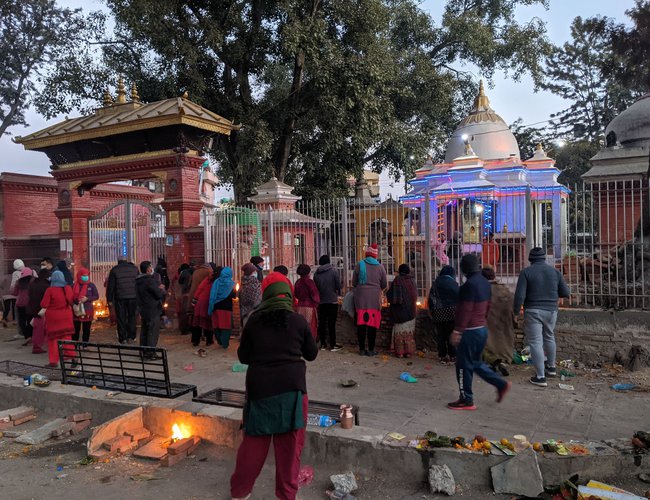 Bala Chaaturdshi falls on Marga Krishna Chaturdasi. It is during late November or early December in English calendar.

Bala Chaaturdshi falls on Marga Krishna Chaturdasi. It is during late November or early December in English calender.

People from various places of Nepal and Hindus from other South Asian countries gather at Pashupatinath temple. Pashupati nath is the most sacred temple of lord Shiva situated at the bank of holy Bagmati River in Kathmandu.

How do we observe Bala Chataurdashi

We light traditional oil lamps (diyo) and recite mantras. We keep ourselves awake all night to ensure that the lamp keeps burning. We chant mantras, sing Bhajans and dance through night paying honor to Lord Shiva. The next day at daybreak we go to the holy Bagmati River for ritual bathing. Bagmati is considered to be the holiest river for all Nepali. Taking a dip three times into Bagmati River is considered a path to purification.

The end part of Satbij dropping ceremony is done for fun after long walk and rituals. Lord Ganesh’s idol present near the Bishwaroop temple is believed to be deaf; people shake him and scream and shout in the ear to wake him up. This adds a fun flavor to the whole ceremony.

Why is Bala Chaturdashi Observed

Slesmantak forest, where the satbij is dropped is mentioned in Shiva Puran Mirgasthali as the place where lord Shiva dwelled as Deer. This place is hence considered a very sacred place and hence a drop of seed in this place is equal to a Ratti of gold (which is about 0.121 grams).

Bala Nanda, a trader, came to Arya Ghat (where people are cremated through burning), to attend funeral of one of his relatives. Bala Nanda sitting nearby and eating the ceremonial food, a small portion of the dead body popped out from the fire into his plate. He unknowingly swallowed flesh of dead body that fell into his plate. Soon he swallowed the flesh he transformed into a horrible demon having silver head. He became cannibal (man eating human meat). Bala Nanda suddenly grabbed out dead body from the fire and started eating it. People were terrified and ran away.

Then onwards he is called Balsur. Asur meaning Demon. (Bala+Asur=Balasur). Arya Ghat then became the favorite place for Balasur. People were scared to go to Arya Ghat to cremate dead relatives. People pleaded then king to solve the problem. King assigned Brisha Singh, very good friend of Balasur to kill him. Brisha manage to kill Balasur by betrayal. 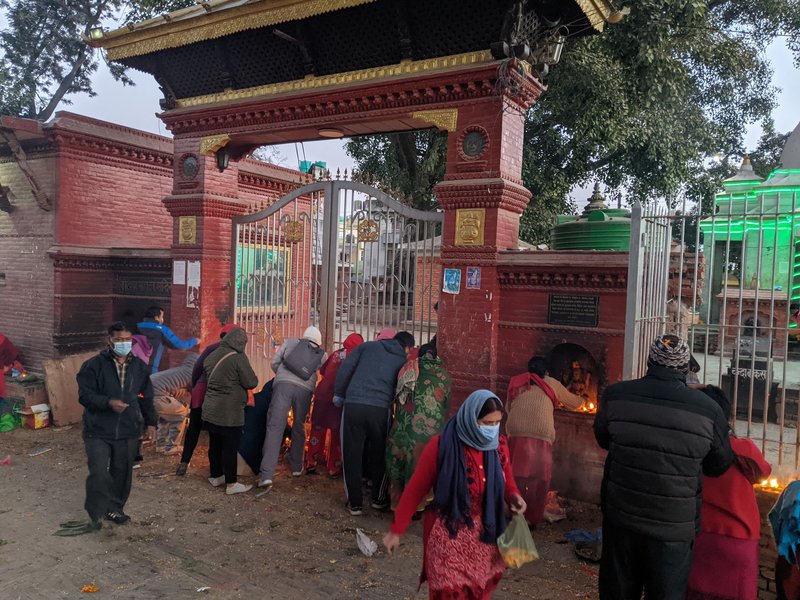 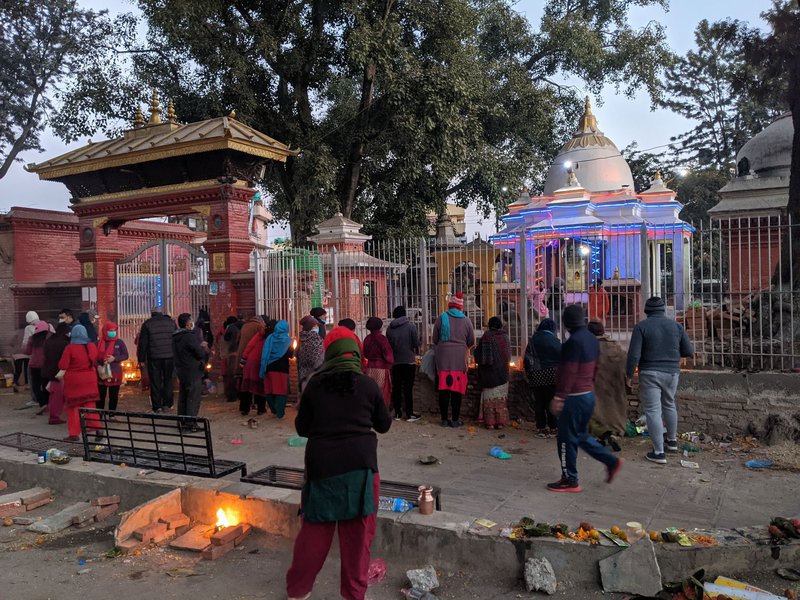 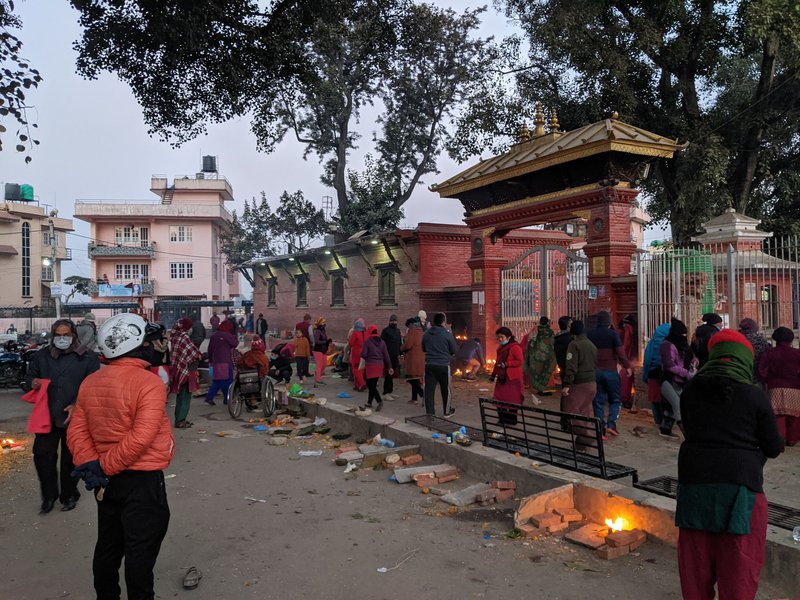