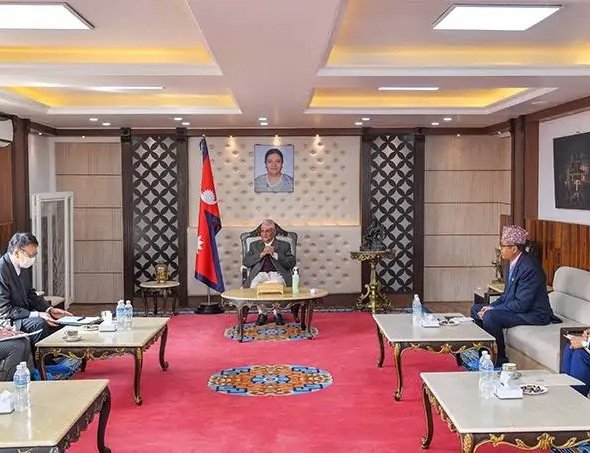 Ambassador Saigo is all set to return to Japan following the completion of his tenure that stretched for two years and nine months. On the occasion, Prime Minister Oli congratulated Saigo for his contributions towards bolstering the diplomatic relationship between Nepal and Japan.

Ambassador Saigo expressed his gratitude for the support he received from the Government of Nepal during his office hereOn Tuesday, Ambassador Saigo had also met Minister of Foreign Affairs Pradeep Gyawali at Singha Durbar prior to his departure.