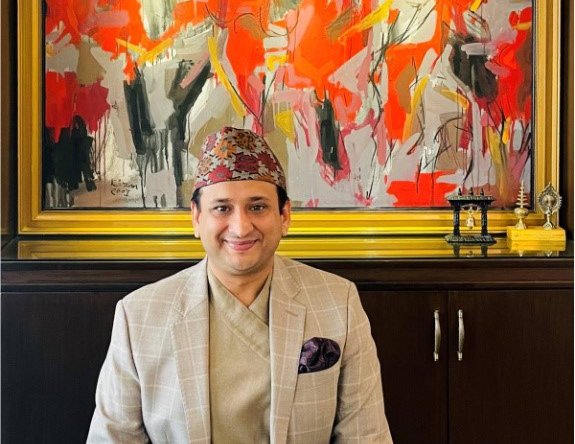 Chaudhary Group’s Managing Director, Nirvana Chaudhary selected as a Young Global Leader (YGL) 2021 by World Economic Forum. The forum brings together, dynamic, diverse, and ‘new-age’ leaders who have made an impact in the world through their contributions.

Chaudhary Group is Nepal's first and only billion-dollar conglomerate listed in Forbes since 2013, founded by Dr. Binod K. Chaudhary an entrepreneur and philanthropist.

Nirvana Chaudhary, is the eldest scion of the founding Chaudhary Family and is also the Managing Director of Chaudhary Group with special emphasis on group verticals such as telecommunication, FMCG, Banking, amongst others

Since its inception in 2004, by Klaus Schwab, Founder and Executive Chairman of the World Economic Forum, this platform strives to be a way of help to the world to meet increasingly complex and interrelated challenges. The World Economic Forum has become a global phenomenon celebrating leadership. 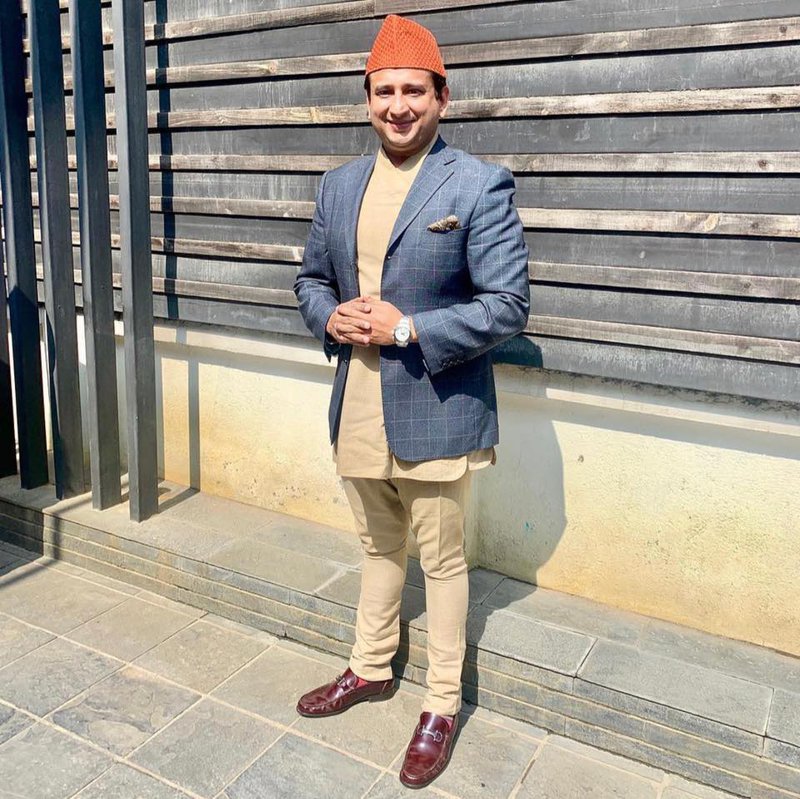 With 1,400 members and alumni representing over 120 nationalities, YGLs head governments and Fortune 500 companies, are recipients of Nobel Prizes and Academy Awards and serve as UN Goodwill Ambassadors. This year over 10,000 candidates were publicly nominated. To create a truly representative body, candidates were evaluated by a selection committee, which selected 112 new members from 56 countries.

Shedding light on the moment, Nirvana Chaudhary, Managing Director Chaudhary Group, commented, “I am ecstatic to be chosen as a part of such an esteemed panel with equally remarkable personalities for this class of 2021. The YGL platform has always inspired me with its unequivocally remarkable initiatives that have contributed immensely to reshaping the global entrepreneurial ecosystem. Being an international platform, it has played a pivotal role in forging a community of responsible leaders to build bridges across sectors, regions, and identities, in making valuable contributions to our world. I eagerly look forward to joining the class with such bright minds, hustling towards building a better future for the generations to come.” 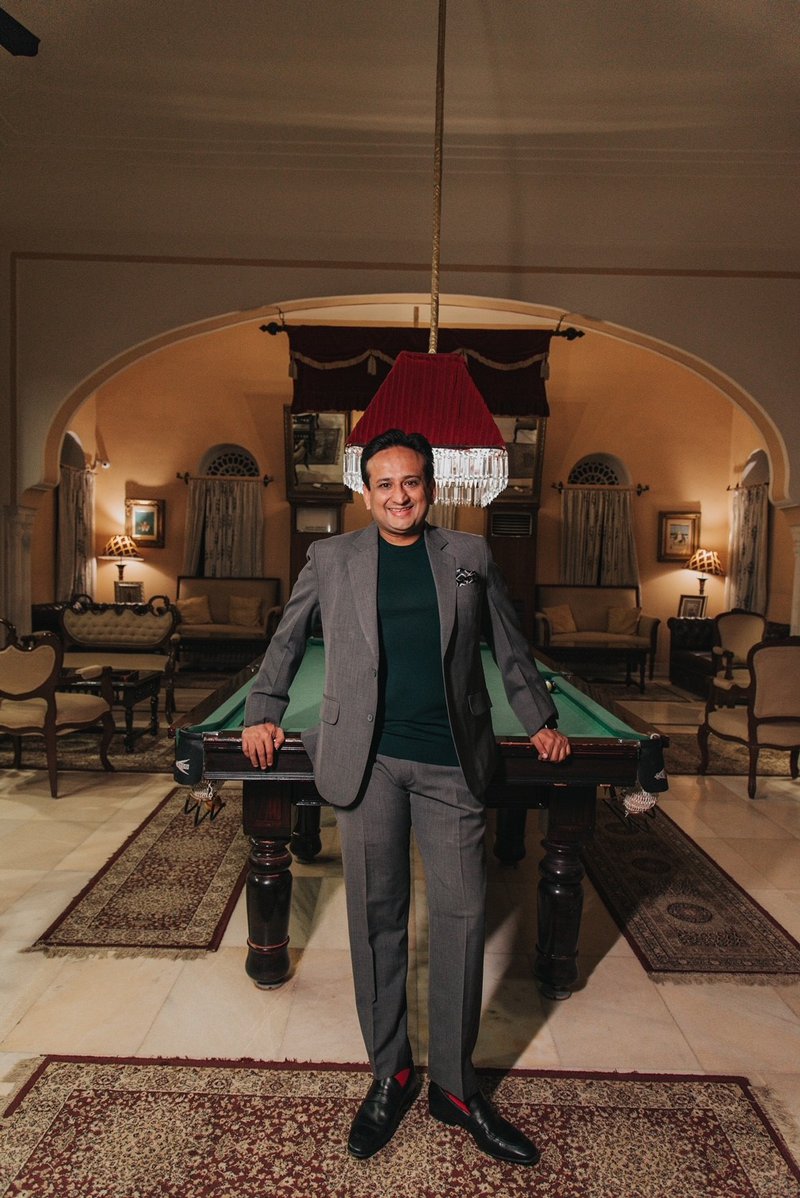 YGL as a foundation invests in enriching leaders’ insight and capacity to realize sustainable economies and societies. It shares their stories to illuminate what leadership could and should look like across the world. In turn, with enhanced knowledge, tools, and purpose, YGLs assume more high-impact leadership positions and have a more pronounced effect on the world. Drawing from trust-based relationships and peer inspiration, they develop ambitious, collaborative projects to tackle the global challenges that others shy away from. Together, they accomplish more than they might otherwise.

Based in Kathmandu, Nepal, Chaudhary Group has over 100 Companies under its umbrella and an investment outlay of over $1.6 Billion. Being the first Nepalese organization to have a distribution network spanning the subcontinent, it has made a substantial presence in South Asia's fiercely competitive Food and Beverages market. Its Food & Beverages products have been a common household name in Nepal for decades. With ISO 9002 Its, providing the lead, its F&B products have crossed the borders to become a favorite in South Asian cities.

The Group's progress over the last sixty-seven years has been a trial-blazer on the Nepalese horizon. Apart from also being a responsible socially responsible corporate house, Chaudhary Group forms an intrinsic part of every realm of life from Biotech, Cement, Education, Electronics & White goods, Energy and Infrastructure, Financial Services, FMCG, Hotels & Resorts, Realty to Retail. Since its inception, Chaudhary Group has contributed to the upliftment of the nation's economy, equalizing the infrastructure and entrepreneurial capability of Nepal with other developing nations. As Nepal's investment potential progressively draws the attention of leading multinationals, Chaudhary Group continues to lead, harnessing global partnerships in core sectors and offering cost-effective procurement affiliation to corporate worldwide. The company offers its products and services through dealers, distributors, retailers, and suppliers.

NADA Demands To Allow Import Of All Vehicles And Concessional Loans By NEW SPOTLIGHT ONLINE 2 days, 12 hours ago

MCC-Nepal Issued An Tender For The Construction Of a Transmission Line By Agencies 6 days, 12 hours ago