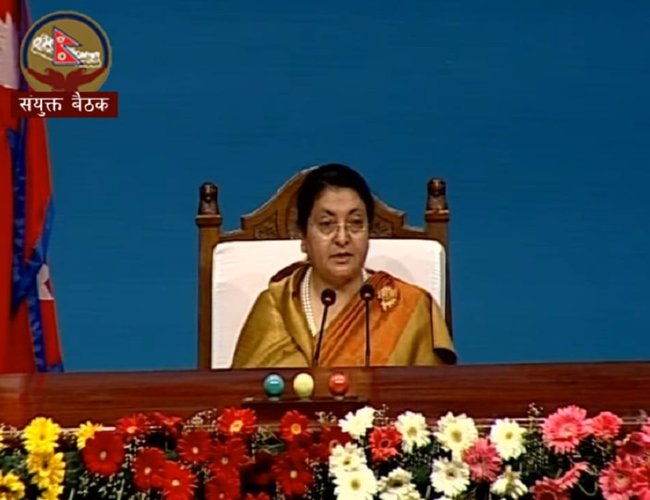 Amid a growing political crisis, President Bidya Devi Bhandari has called an all-party meeting at 4:00 pm on Tuesday reports The Rising Nepal.

According to Dr Bheshraj Adhikari, chief personal secretary of the President, the President has invited leaders of the various political parties represented in the federal parliament.