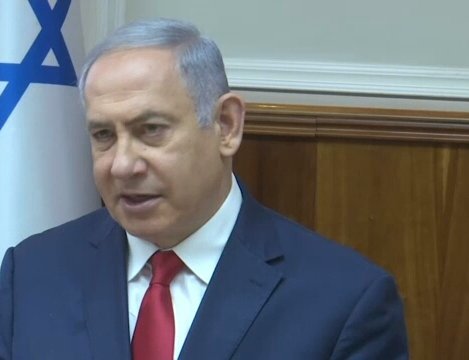 Israeli voters will go to the polls on today for the fourth general election in two years reports NHK.

Israeli politics appear to be paralyzed due to a series of indecisive elections, in which governing and opposition parties ran neck and neck.

Last year, a coalition government was formed in response to calls from Prime Minister Benjamin Netanyahu. But parliament was dissolved amid a feud over a budget plan.

Opinion polls show the right-wing Likud party, led by Netanyahu, in the lead.

But support is solid for some other parties, including the New Hope party, which was set up by former minister of the interior Gideon Saar.

Netanyahu touts the establishment of diplomatic ties with Arab nations, as well as Israel's speedy rollout of coronavirus vaccines, as some of his major achievements.

It remains to be seen whether Netanyahu, who has served as prime minister since 2009, will be able to stay in power despite corruption allegations against him.

Putin Declares Annexation Of 4 Territories Of Ukraine To Russia By Agencies 12 hours, 43 minutes ago

Abe's State Funeral To Be Held On Tuesday By Agencies 4 days, 13 hours ago