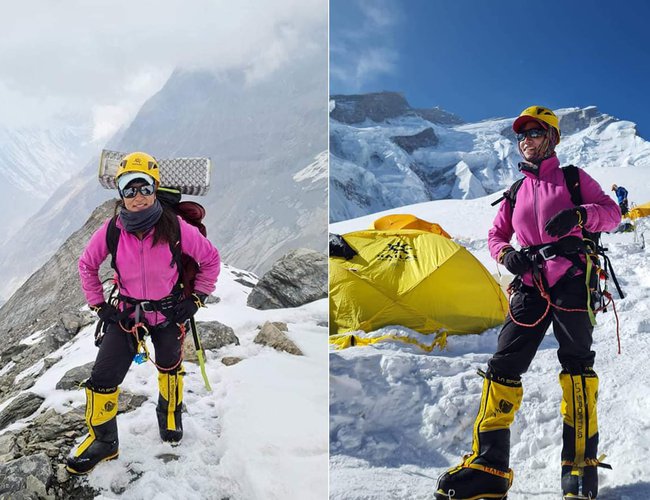 Along with four Nepali women, other three women from other countries also reached top of Mt. Annapurna.

According to Mingma Sherpa, Chairman at Seven Summit Treks (SST), Lakpa Dendi Sherpa, Mingma Tenji Sherpa and Mingma Gyalje Sherpa, along with other climbers stood atop the peak at around 11:40 am.

Along with high altitude Sherpas, at least 44 climbers including seven Nepali women representing four teams have already reached the high camps of Mt Annapurna in an attempt to scale 8091-metre peak in the spring season, according to the department of tourism. The seven women would the first women to scale the mountain.