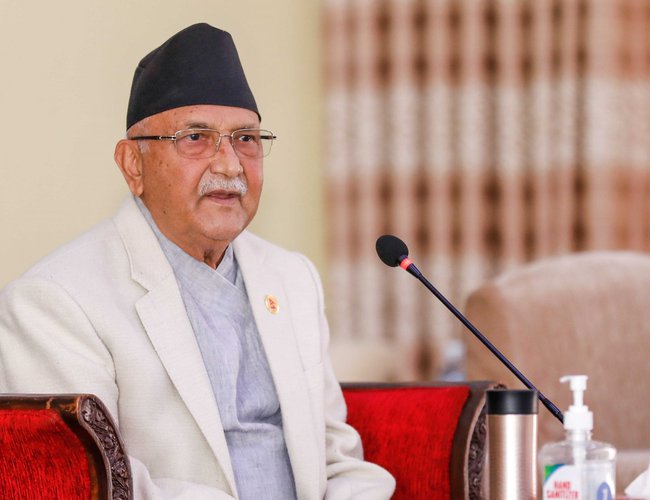 Although CPN-UML Chairman KP Sharma Oli and leader Madhav Kumar Nepal held meeting, they are yet to find the solution to end the stalemate in the party. According to media report, they held talks at the Marriot hotel at Nagpokhari.

Ishwari Rijal, office secretary of the CPN-UML headquarters, confirmed that UML chair Oli and leader Nepal had a meeting.

The two leaders have had no talks ever since the House of Representatives (HoR) was dissolved by the government December 20 in 2020. Leader Nepal objected to the government decision to dissolve the parliament and took to the street. Although the Supreme Court reinstated the HoR on February 23, 2021, the two leaders had not held any discussion.