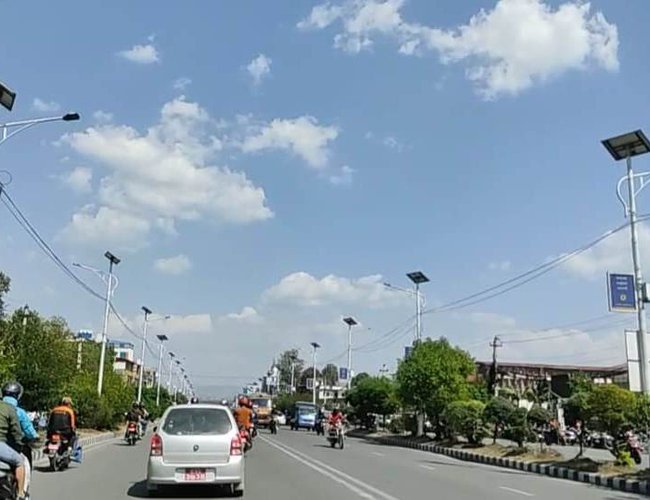 The District Administration Offices of Kathmandu, Bhaktapur and Lalitpur have issued prohibitory orders for the valley effective from April 29 reports online.

A meeting of chiefs of the three districts, that had begun earlier in the day today and had lasted for hours, decided to enforce prohibitory orders keeping in mind the sharp spike in daily reported cases of Covid-19 in all the three districts of the valley.

As per the CDOs' decision, vehicles other than emergency service vehicles, will not be allowed to ply the roads beginning Thursday.

Respective administration offices of the three districts will issue a statement containing the details of the new regulations upon consultation with higher authorities later in the day, it has been learned.