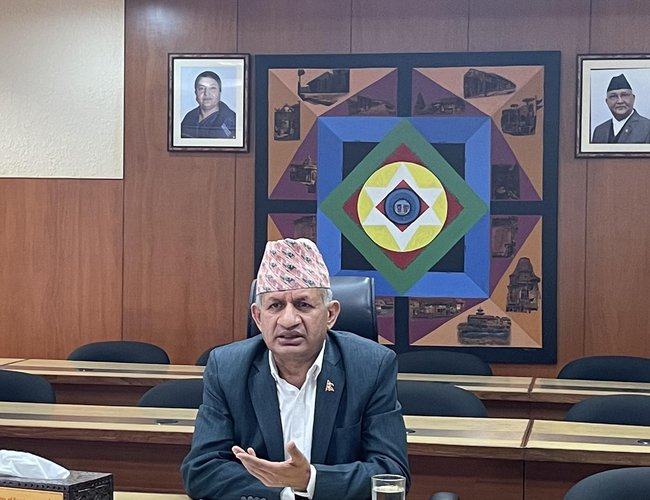 Minister for Foreign Affairs Hon. Pradeep Kumar Gyawali said that the British support, including for the inoculation against Covid-19, would be more valuable at a time when the country is confronting an unprecedented surge of cases. Minister Ahmed assured Nepal of continued support from the British Government, including in the health sector. 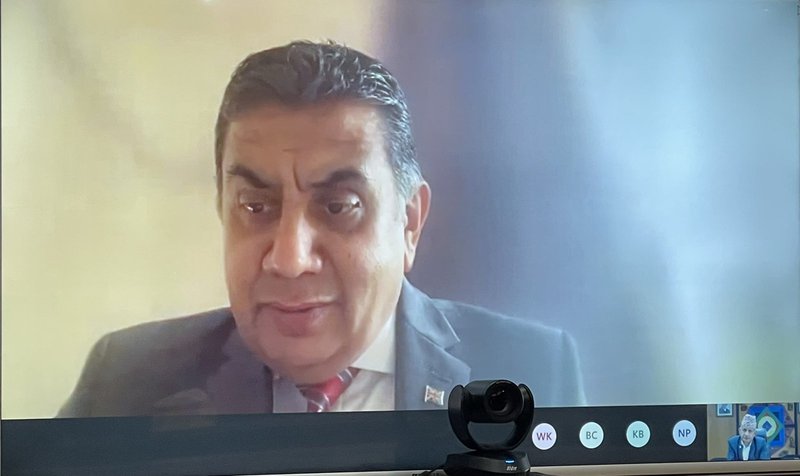 During a virtual meeting with the Minister of State at the Foreign and Commonwealth Office of the UK, Lord Ahmed, today, foreign minister Gyawali thanked the Government of the UK for its support to Nepal in the normal times as well as during this period of difficulty. The two Ministers agreed to work closely to further deepen and widen all spheres of friendly bilateral relations and remain engaged on the issues of common interests, including climate change.

Various matters relating to Nepal-UK bilateral relations and development cooperation, particularly in the context of the Covid-19, were discussed during the meeting. The Ministers conveyed to each other their solidarity in fighting against the pandemic.