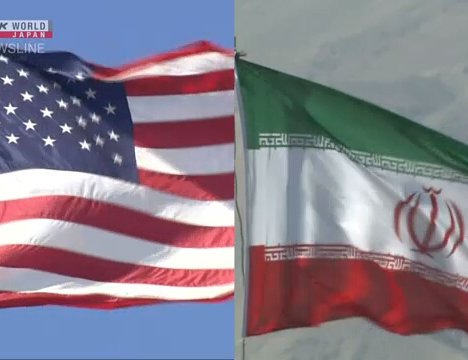 The United States and Iran have resumed indirect consultations aimed at reviving the 2015 nuclear accord.

The two sides restarted the talks on Tuesday in Vienna. The European Union and other parties have been brokering the dialogues that have been held intermittently since early April.

The resumption came a day after Iran and the International Atomic Energy Agency agreed to extend a deal on monitoring at Iran's nuclear sites until June 24. The deal was due to expire this month.

An EU spokesperson told reporters that the bloc welcomes the extension "as it keeps space open for the ongoing diplomatic process in Vienna."

The spokesperson said, "we will redouble our efforts so that the objective of the ongoing talks can be reached."

The parties are aiming to conclude the talks soon as an anti-US hardline conservative is the frontrunner in Iran's presidential election to be held on June 18.

But Washington and Tehran remain at odds over the lifting of US sanctions.

Western Allies To Send Tanks To Ukraine By Agencies 4 days, 1 hour ago