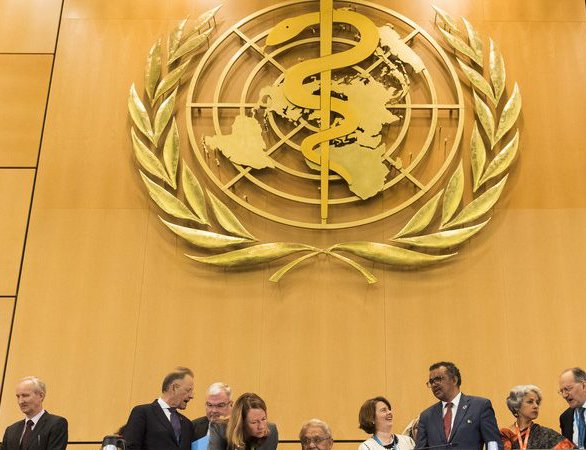 The World Health Organization's annual assembly has adopted a resolution calling for negotiations for an international treaty to better prepare for future pandemics.

The World Health Assembly unanimously adopted the resolution, presented by the European Union, Japan, and others, on Monday during a video conference.

The resolution recognizes an inadequate response to the coronavirus pandemic by the World Health Organization and governments of the world. It calls for setting up a working group dedicated to a stronger WHO response to future infectious diseases.

The EU has proposed that top priority be given to discussion on a new treaty that defines preparedness for, and response to, any future pandemic.

The WHO will convene a three-day general assembly, starting November 29. Member nations plan to have intensive discussions on the benefits of a new treaty based on discussions by the proposed working group.