Seven People Are Killed In Landslides In Helambu

50 People Are Missing In Landslides In Helambu 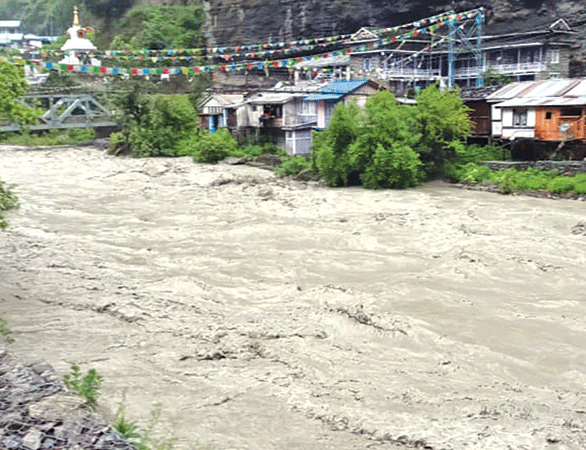 At least seven people are killed in Helambu following a landslide triggered by heavy rainfall. According to a report in Deshsanchar, the landslide washed out seven houses of Timbu Bazar areas of ward 1 of Helambu Rural Municipality of Sindhupalchwok district,

The landslide also washed out nine ponds build to grow rainbow trout. However, the people living in the Timbu market are safe and secure, According to the online quoting ward chair of war no 2 Chhiring Gyalbu Lama, those includes 39 persons working in the Melamchi Project and 11 workers of the rainbow trout farm

The flood-affected ward 1, 2, 3,4,5,6 and 7 wards of the areas close to the headwork of the Melamchi Drinking Water Project,

Police and local people are launching the rescue work; however, it is badly disturbed due to the damage of roads linking to the landslide sites.