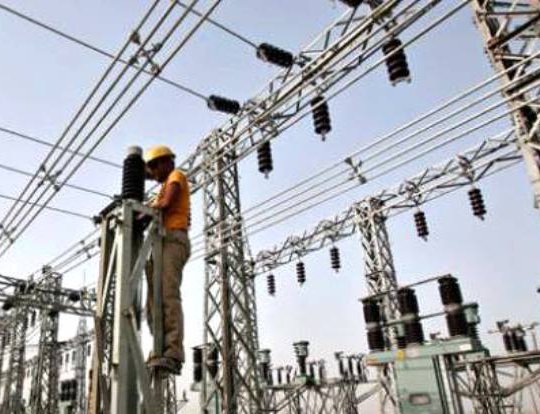 After successfully completing the testing and commissioning of the dam, tunnel and electromechanically plants, Upper Tamakohi is testing the transmission line evacuating the electricity generated by the project.

The notice said that the transmission line will shut down from June 27 to July 3. According to a notice, there will be a power cut in the industrial areas connected by the 132 kV Khimti-Lamosangu Transmission line.

During the testing of power evacuation of Upper Tamakoshi, 60 MW Khimti Hydropower plant will be shut down and there will be a short supply of electricity in industrial areas from Dhalkebar to Kohalpur.

The notice said that the power supply will affect the areas from Dhalkebar to Khoalpur. The notice said that NEA will make effort to reduce the time of power cut utilizing the Kulekhani Hydropower plant during the closure of the Khimti-Lamosangu Transmission line

IFC Appointed Riccardo Puliti As Its New Regional Vice President For Asia And The Pacific By NEW SPOTLIGHT ONLINE 4 days, 1 hour ago