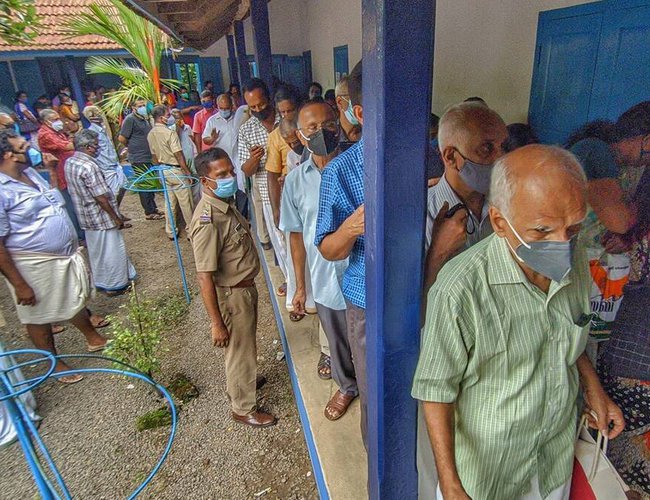 India records 42,015 new coronavirus cases, 3,998 deaths; Assam doctor infected with Alpha and Delta variants of coronavirus simultaneously. Following the Supreme Court’s rap to Kerala government over easing of Covid restrictions for Bakrid, the state has announced a complete lockdown for July 24 and 25. It also stated that the Health department will conduct a mass testing campaign on Friday, July 23 with a focus on districts with high test positivity rate (>10 per cent).

Meanwhile, in a sharp criticism to the Centre’s remarks in the parliament, Delhi Health Minister Satyendar Jain said “They (Centre) will soon say there was no covid-19. If there were no deaths due to lack of oxygen, then why were hospitals going to High Court for shortages? This is completely false,” he told reporters.

On Tuesday, Union Minister of State for Health and Family Welfare Bharati Pravin Pawar informed Rajya Sabha that no death due to lack of oxygen has been specifically reported by the states and union territories.