Women May Not Be In Any Top Government Post: Taliban

Women May Not Be In Any Top Government Post: Taliban 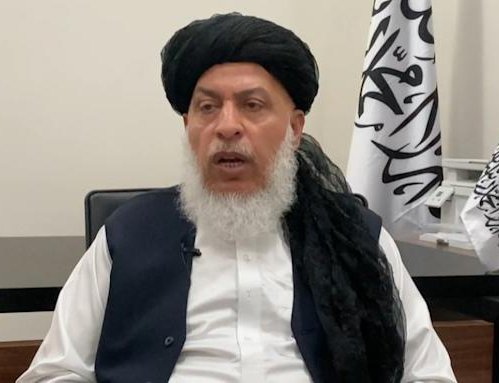 A senior Taliban official has said women will have some role in the new Afghan government but they may not be appointed to any of the top government posts.

The BBC broadcast an interview with Abbas Stanekzai, the deputy head of the Taliban's political office in Qatar.

Stanekzai said that almost half the government workers were women so they can come back and continue working. But he also said that in the top posts or in the cabinet, there may not be any woman.

He stressed that working women must cover their hair with a hijab in accordance with Islamic law.

The United States, EU countries, Japan and other nations are seeing whether women's rights to education and work will be guaranteed under a new government being formed by the Taliban.