Taliban Cracking Down On Women Protests

Taliban Cracking Down On Women Protests 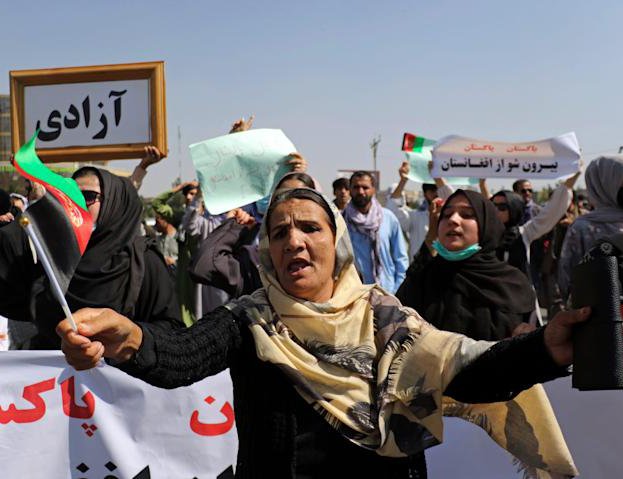 Taliban fighters whipped and beat a group Afghan women in Kabul protesting the new rule. The protests are the latest in a show of defiance against Taliban leadership.

The Taliban caretaker government has announced new measures aimed at cracking down on protests.

The new regime has issued a notice saying it is introducing a permit system for demonstrations amid an increase in rallies by Afghan women demanding the right to education and work.

The interior ministry says the protests pose a threat to security and are disrupting people's lives.

To obtain a permit, the purpose and location of a demonstration will have to be reported to authorities 24 hours before the rally at the latest. Violators will face strict legal action.

The latest move comes as the Taliban announced they are reviving a ministry that was known for its harsh suppression of women's rights during the previous Taliban-ruled government from 1996 to 2001.