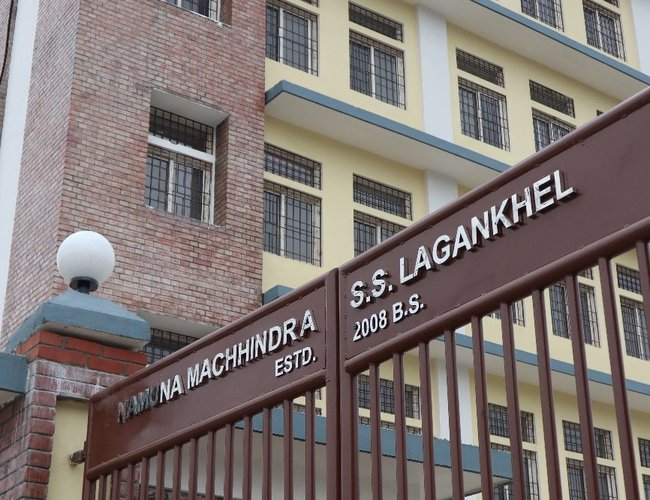 Severely damaged by the 2015 Gorkha Earthquake, the school buildings are reconstructed under the Emergency School Reconstruction Project (ESRP), which is a Japan-assisted project to reconstruct 274 schools by November 2022.

The Government of Japan is pleased with the completion of the reconstructed school, as we have been supporting a better education environment for young Nepali students with the ESRP.

On behalf of the Government of Japan and JICA, Ambassador of Japan to Nepal, KIKUTA Yutaka sent his congratulatory message to the Government of Nepal and all the people who have made contributions under the ESRP, in particular, the team of Namuna Machhindra Secondary School.

The Ambassador pointed out that this school has a facility for visually impaired students, thus reconstructed with a "Child, Gender and Disabled (CGD) friendly" concept called “Omoiyari” (Japanese spirit of caring others), being equipped with such facilities as reduced steps, braille blocks and handrails. 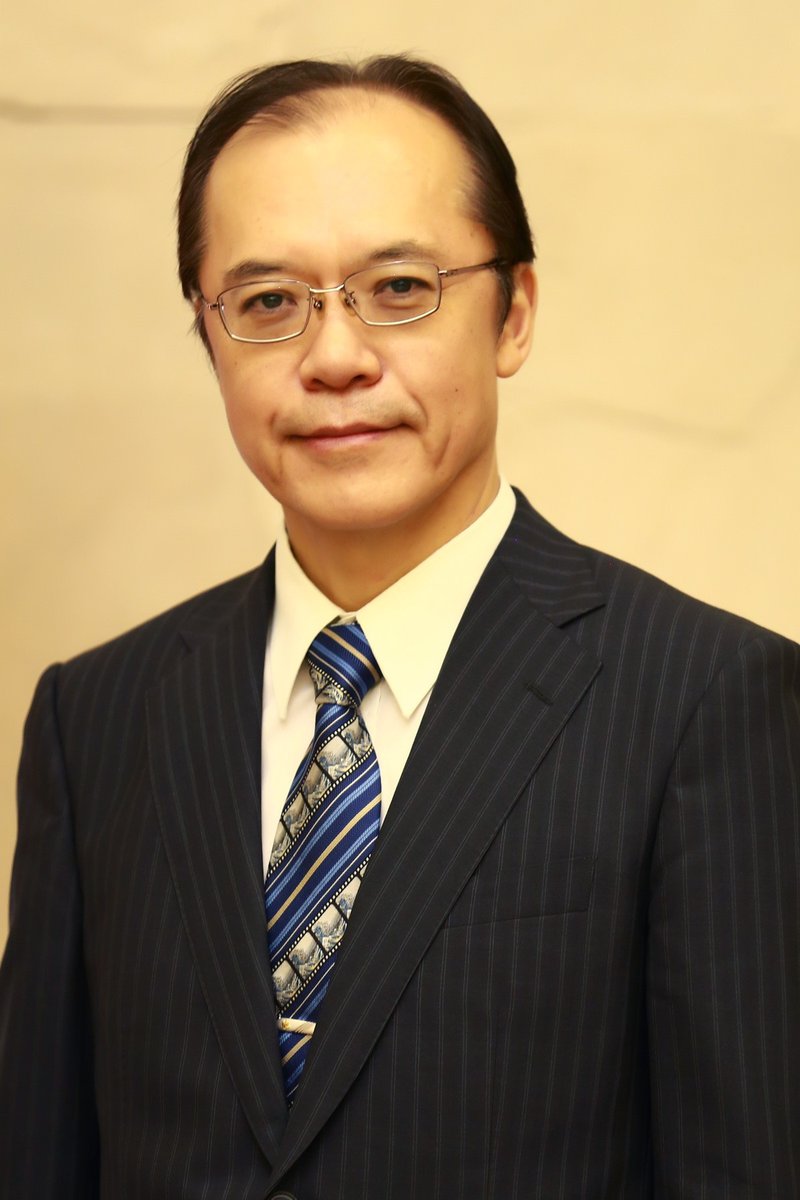 Ambassador Kikuta continued by expressing his hopes that all students can enjoy their school lives in a healthy and safe environment. The Embassy of Japan in Nepal hopes the ESRP schools further strengthen the relationship between Japan and Nepal, and the friendship between the peoples of the two countries for future 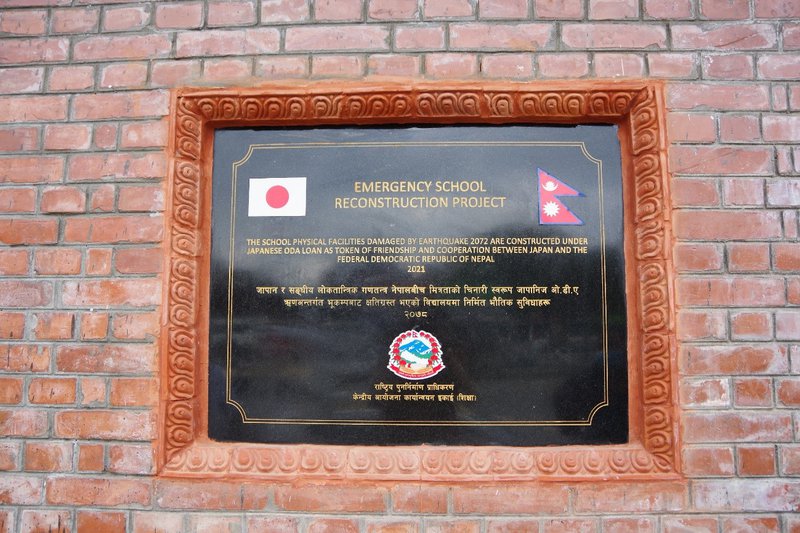