Chhath Puja 2021: History, Importance, And Significance of Chhath Puja In Nepal And India

Chhath Puja 2021: History, Importance, And Significance of Chhath Puja In Nepal And India 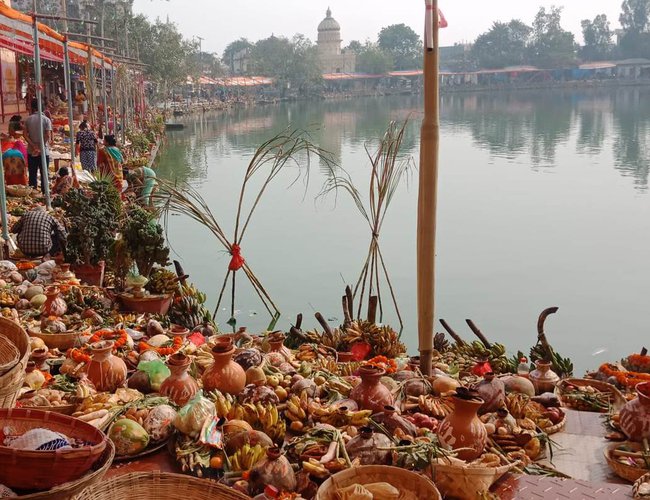 Chhath Puja 2021 Date in Nepal: People worship sun for the four days of the festival, which begins this year on November 8 and ends November 11. The third day is the main day of the festival

An important Hindu festival that is celebrated in many states in India, Chhath is dedicated to the Sun God, also known as Lord Surya. People worship the celestial body for the four days of the festival, which begins this year on November 8 and ends November 11. The third day, or November 10, is the main day of the festival.

Chhath Puja is an ancient Hindu Vedic festival which, as mentioned earlier, is dedicated to the solar deity Lord Surya and his sister Shashthi Devi (Chhathi Maiya). Devotees usually thank them for their bestowment — that of life on Earth.

The states which religiously observe the rituals are Bihar, Jharkhand and Uttar Pradesh, and also Madhesh, the southern region of Nepal.

Unlike many other Hindu festivals, this one does not involve idolatry. Devotees believe the main sources of the sun’s powers are his wives Usha and Pratyusha. Chhath, therefore, celebrates them, and devotees seek their blessings and continued showering of abundance.

Interestingly, Chhath is mentioned in both Ramayana and Mahabharata, two of the most important Hindu epics. In Ramayana, Goddess Sita performed the puja on the day Ram-Rajya (the kingdom of Lord Ram) was established, and in Mahabharata, it was performed by Pandava-mother Kunti after they escaped from Lakshagrih, the palace made of lacquer, which was burnt to the ground.

According to the Drik Panchang, the first day of the festival is known as Nahay Khay. People take a holy dip in a water body. Women, who do the puja, have only a single meal.

The second day is known as Kharna. On this day, people fast without water from sunrise to sunset. The fast is broken after sunset.

Another full-day fast, without water, is observed on the third day, which is the main day of Chhath Puja. Offering arghya to the setting sun is the main ritual. Fasting continues throughout the night.

On the fourth and final day, arghya is given to the rising sun, and it is called Usha Arghya. Chhath Puja is also known as Pratihar, Dala Chhath, Chhathi and Surya Shashthi. 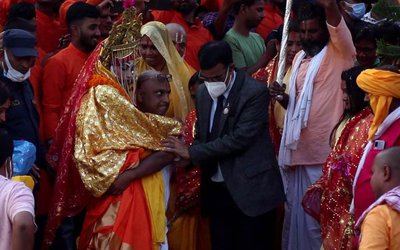 Solar Eclipse of December 04, 2021, Eclipse Would Not Be Visible In Kathmandu By Agencies 5 days, 22 hours ago

How Jewish are celebrating Hanukkah In 2021 By Agencies 1 week, 1 day ago 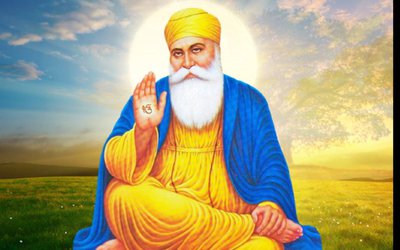 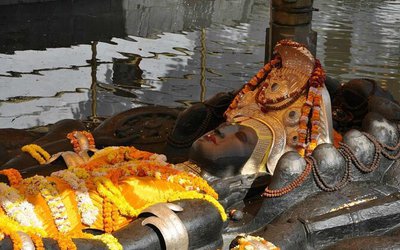