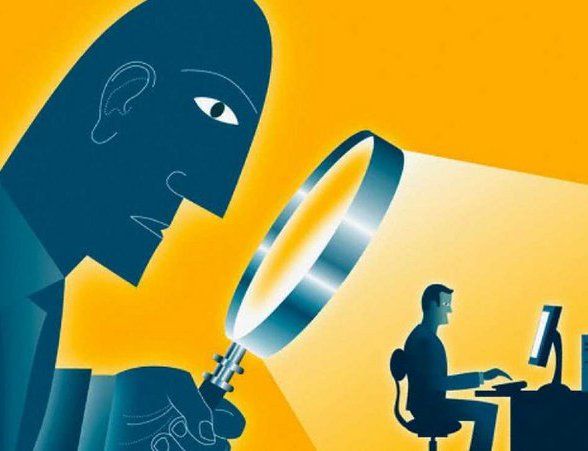 Nepal Police Cyber Bureau had registered a total of 1,029 cybercrimes during the last three months. According to The Rising Nepal, of them, the highest number of cybercrime cases were recorded on Facebook and its messenger page with a total 911 cases, 20 on WhatsApp, seven on Instagram, 29 on TikTok, and others.

As per the complains, police revealed the operation of dozens of secret groups and social networking sites like Instagram and Telegram, where obscene pictures were being circulated of young Nepali women, especially celebrities and models, after police began investigation on a new trend of complaints filed by the victims.

In the last week of June, a young woman sent a message to the social media desk of the Nepal Police Headquarters asking for help. She is a familiar model and nightclub operator, said police.

The problem that the young woman was having was a new and peculiar one even to the police administration themselves.
The ​​Bureau is currently investigating into the two incidents and searching for the perpetrators involved. The head of the Bureau, SSP Nabind Aryal, said, “It is a crime to use someone else’s picture without consent of the person concerned. We are seriously investigating into all those involved in such wrongdoings.”
According to police, the Bureau has traced dozens of secret groups and channels opened on Instagram and the messaging app Telegram, with pictures of young women being used to spread unrestrained propaganda and obscene material.
Recently, the Bureau had shut down the ‘Himalayan Babes’ group opened by Nepali youth on the American site Reddit, a web content rating and discussion site. The slogan for this site is also given as ‘dive into anything’.
After the closure of this group (Himalayan Babes), many similar groups have been created on Instagram and Telegram, said police.