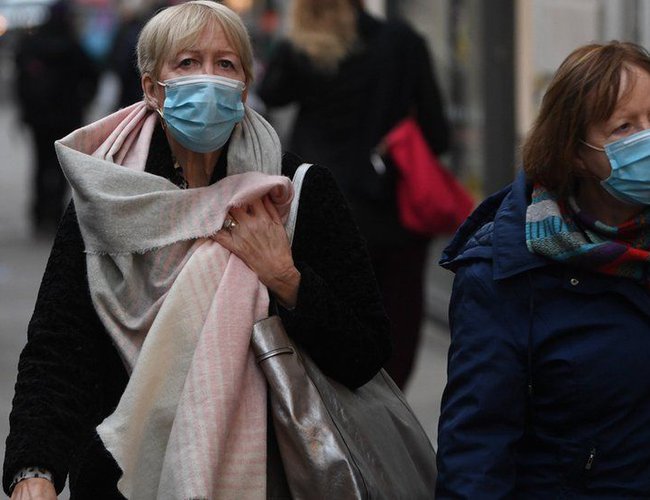 Britain has recorded more than 10 million coronavirus cases since the start of the pandemic. It is the first country in Europe to surpass the 10 million mark.

Data collected by Britain's health authorities show that the total number of people infected with COVID-19 in the country reached 10,021,497 on Thursday.

The nation is home to a population of about 67 million people. The daily number of new cases in the country has continued to reach around 40,000 recently.

The daily number of deaths from the virus, on the other hand, has remained below 200 for a while. That is about one-tenth of what it was at the peak in January.

England accounts for a majority of the population. Coronavirus-related restrictions have been virtually eliminated there. People are not required to wear masks or present vaccination certificates.

The government is apparently trying to avoid implementing measures that could have an adverse effect on the economy. But there are concerns that the country's medical system could come under strain, if case numbers surge.