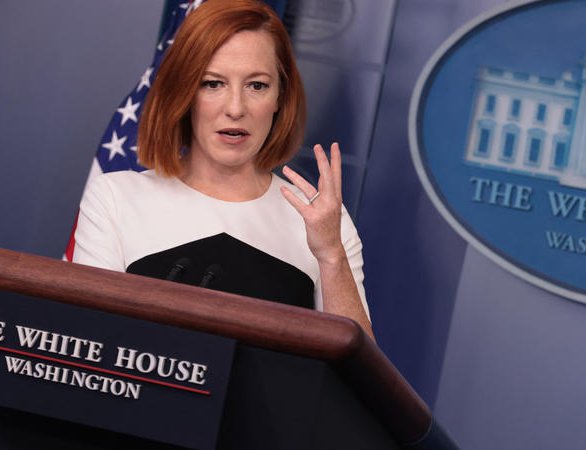 The White House announced a diplomatic boycott on Monday of the Beijing Winter Olympics and Paralympics. Government delegates will not attend the Games. But US athletes will still be allowed to compete.

Officials in the Biden administration have criticized Chinese leaders repeatedly for abuses of human rights. They say the treatment of Muslims and other minorities in the Xinjiang Uygur Autonomous Region amounts to genocide.

Lawmakers have been calling on President Joe Biden to take a stand. They revisited those calls last month after Chinese tennis star Peng Shuai accused a former Communist Party leader of sexual assault then disappeared from public view for several weeks.

Chinese diplomats were expecting a boycott. Foreign Ministry Spokesperson Zhao Lijian said it would be a stain on the spirit of the Olympics. He warned the Chinese would take "countermeasures" but did not specify what those might be.

Beijing Grapples With 'Zero-COVID' Unrest By Agencies 1 day, 6 hours ago

Anti-coronavirus Curbs Erupt In Beijing, Shanghai And Elsewhere By Agencies 2 days, 6 hours ago

6 Million Ukrainians Are Still Affected By Power Outage By Agencies 4 days, 5 hours ago