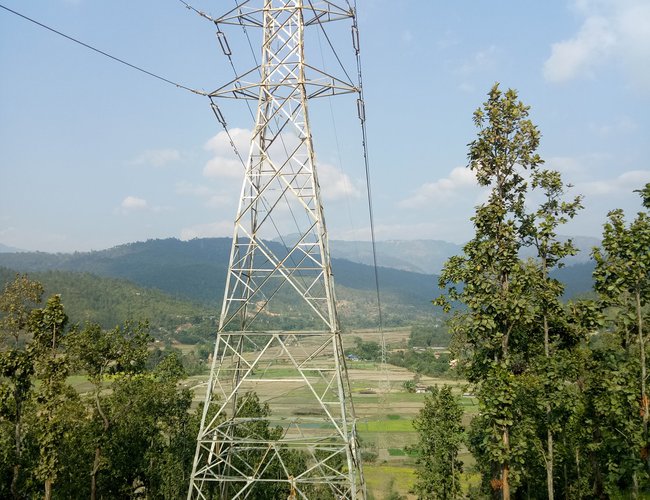 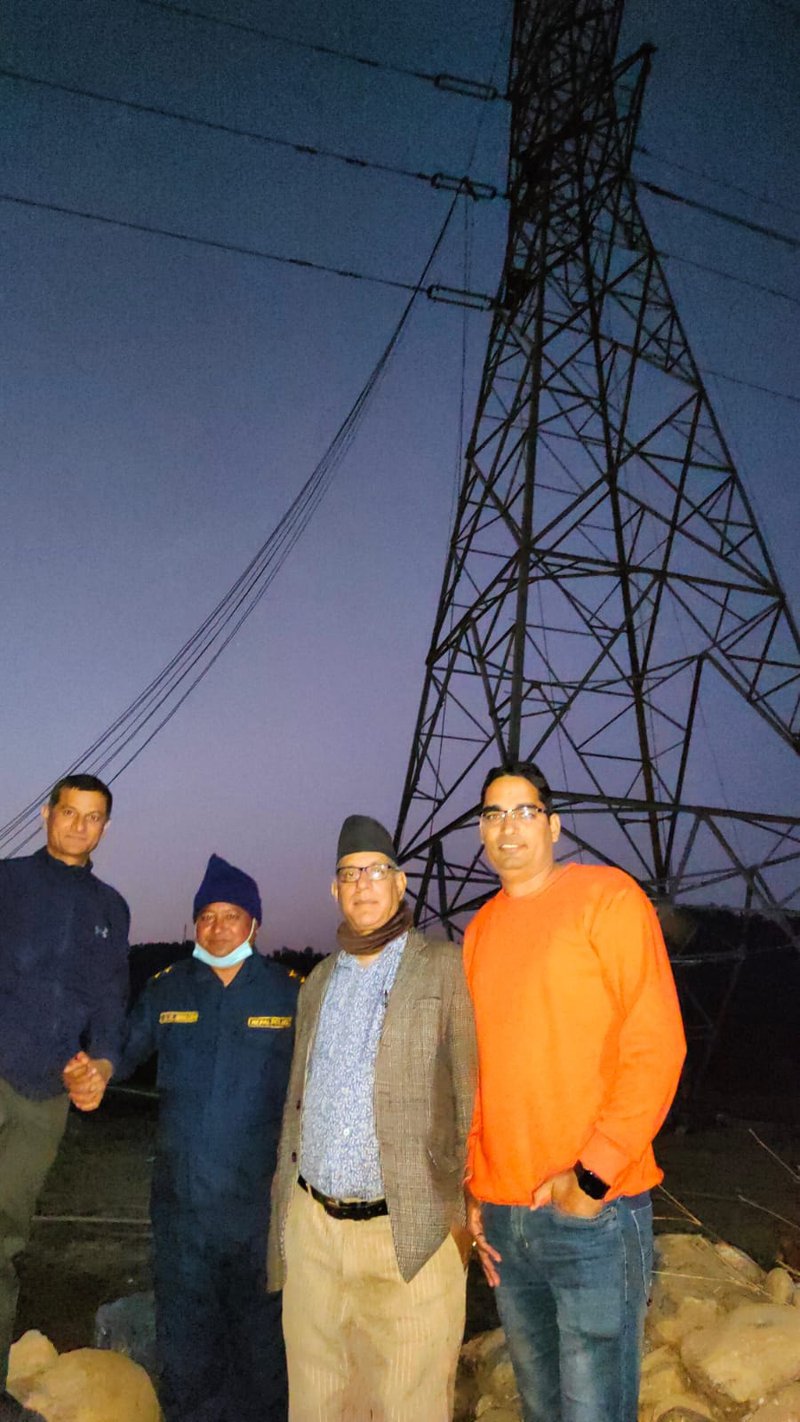 Starting from Mirchaiya of Siraha district up to Tila of Solukhumbu district through Udayapur, the Solu Corridor can evacuate electricity generated in Solu Corridor. After the operation of the transmission line, 23.5 MW Sollu Hydropower will be connected. Keeping with the view of this project, NEA has signed PPA with 12 hydropower projects with the capacity of 325 MW.

The construction of the Solu Corridor transmission line was started a decade ago. The project work was obstructed for two years due to protests of the consumers of Maruwa Harit Community Forest of Katari Municipality-4 of Udaypur district. In October 2020, the authority resumed the construction work after finalizing the compensation deal with the local people.

Due to the delay in the construction of the transmission line, powers generated in the district have not been connected to the national transmission line. As a result, out of 23 MW of electricity generated by the Solu Khola Hydropower Project, around 18 MW is going to waste.

“ For now, the double circuit cable line will help evacuate power produced by hydropower plants in Solukhumbu and the surrounding region to eastern Nepal and the national grid,” said Janardan Gautam Project manager.

He said that hydropower projects including 82 MW Lower Solu, 19.8 MW Upper Solu and 86 MW Solu-Dudhkoshi are in the final stage of construction. 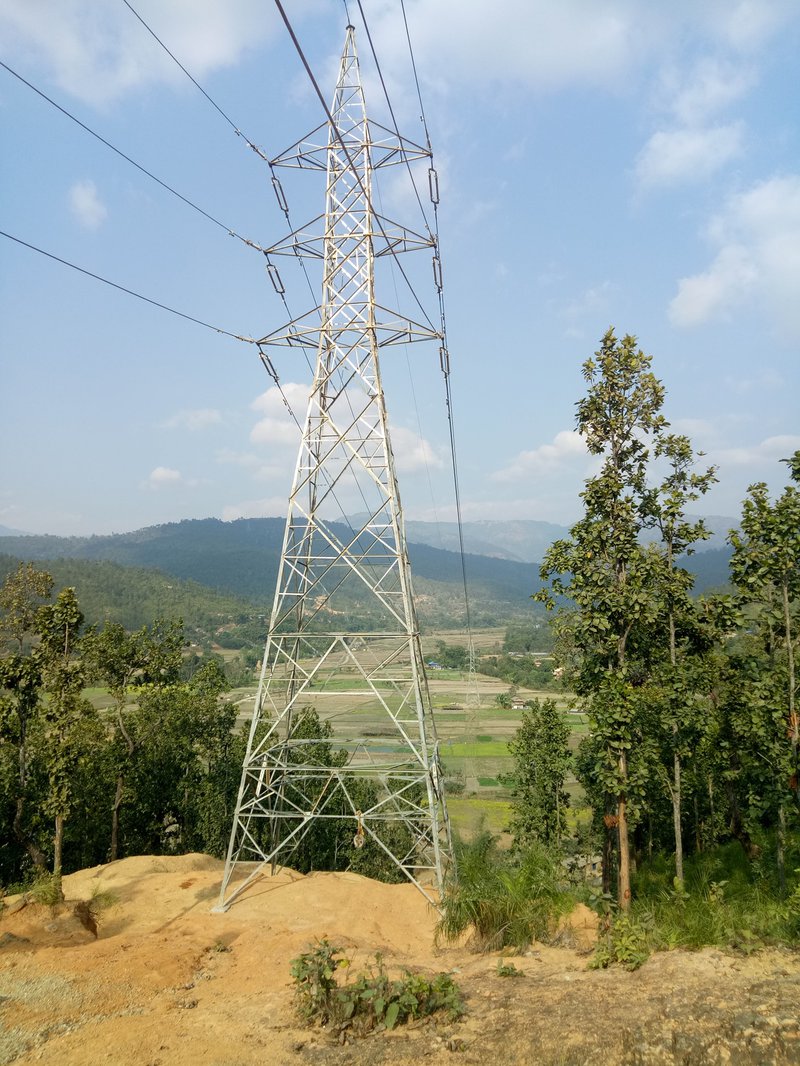 After the completion of the project, it will also reduce electricity leakage. Under this project, the construction of 132-33 and 33-11 kV substations has already been completed.

Funded by a concessional loan from the Export-Import Bank of India, NEA and Nepal Government, the Nepal Electricity Authority had awarded the contract to the Indian contractor Mohan Energy in March 2016.