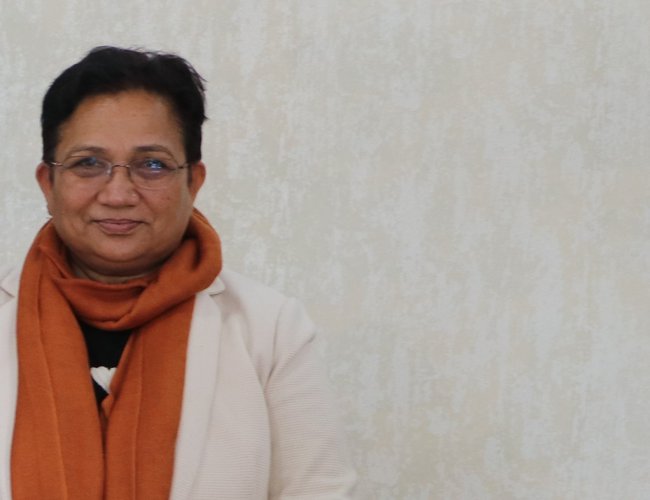 Minister for Energy, Water Resources and Irrigation Pampha Bhusal has said that the ministry is preparing a necessary document to allow the private sector to trade electricity.

She said that the work will be completed within one-and-a-half months.

In a meeting with the delegation of the Confederation of Nepalese industries (CNI) led by its president Vishnu Kumar Agrawal on Friday, Minister Bhusal informed that the working procedure was being prepared with the intention to facilitate the private sector for inter-country electricity trade.

"We want to involve the private sector in electricity exports," she said, adding, "We will not allow electricity to be imported. You have to find a destination and export it."

CNI President Agrawal said that there was high demand for renewable energy in Bangladesh and urged the government to create a conducive environment for export of electricity generated in Nepal.

"While exporting electricity is challenging, the potential is great," he said. "The private sector is ready and able to work towards it. The government has given permission."

ELECTRICTY DEMAND Managing Gap By A Correspondent 2 weeks, 6 days ago

NEA Resumes Importing Electricity From India By Agencies 1 month ago

PPA Will Not Be Signed Without Market Study: Minister Bhusal By NEW SPOTLIGHT ONLINE 3 months, 2 weeks ago