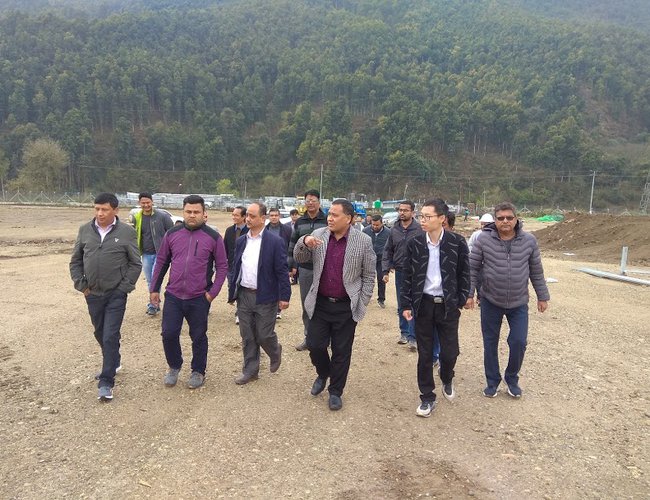 At a time when the generation capacity of all the hydropower plants have declined drastically due to dry rivers, the increase in the overall demand of electricity, including peaking time, by 26.5 percent over the last year was not easy to manage. NEA, which faced challenges to manage surplus of electricity in five months of the wet season, is now facing a deficit of electricity to meet the growing demand.

With no option other than to import electricity from India to meet the demand, NEA has started to increase the import. Importing electricity for off-peaking time when the price of import is relatively cheap, NEA has been able to supply electricity from its own and subsidiary companies and plants for the peaking time, meeting the gap of power generation and supply.

Prepared by MD Ghising, the new power plan implementation has saved millions of rupees. Importing electricity from India for off-peaking time, NEA has been able to meet the peak demands on its own and starting even small volume of surplus export to India.

To make Nepal completely rely on internal generation during the peaking, recently completed 456 MW Upper Tamakosi has been playing a key role. It has been generating 456 MW of electricity four hours in peaking time.

As off-peak import price is cheaper, NEA is encouraging off-peak import to Nepal. By doing so, NEA’s power plants are allowed to store the water to generate the electricity in peaking hours only.

With 456 MW Upper Tamakosi, 144 MW Kali Gandaki A, Middle Marsyangdi 70 and Marsyangdi 79 and Kulekhani I,II and III storage at hand , NEA has enough electricity to meet the current peaking demand.

With the onset of dry season, Nepal’s power generation capacity declines drastically. Most of the IPP operated power plants generate nominal electricity. However, advantage for NEA is that almost all its power plants have been built to operate during peaking.

Although Nepal’s electricity supply is heavily depending upon the import from India, the reduction of import during the peaking will save up to Rs.12 billion this year.

MD Ghising said that the peak demand for electricity has increased by 26.5 per cent this year compared to the demand on the same period last year.

With the implementation of action plans other incentives to the consumers; the demand for electricity has gone up in the domestic market. At a time when Nepal has huge surplus of electricity for five wet months, NEA has no option other than to expand the distribution. Given the wastes of spill over energy worth of Rs. 5 billion in the last three months, NEA is expanding distribution not to waste electricity in coming years.

Managing Director Ghising said that electricity demand capacity both in terms of megawatts and energy units has increased in the recent days. He added that the peak demand in the system on December 13 was 1,539 megawatts whereas the peak demand on the same day last year was 1,217 megawatts – an increase of 322 megawatts.

According to NEA projections, the demand is increasing by 20 per cent every year on average. Likewise, electricity demand has also increased suddenly in the Kathmandu Valley and surrounding regions where there is high electricity consumption. 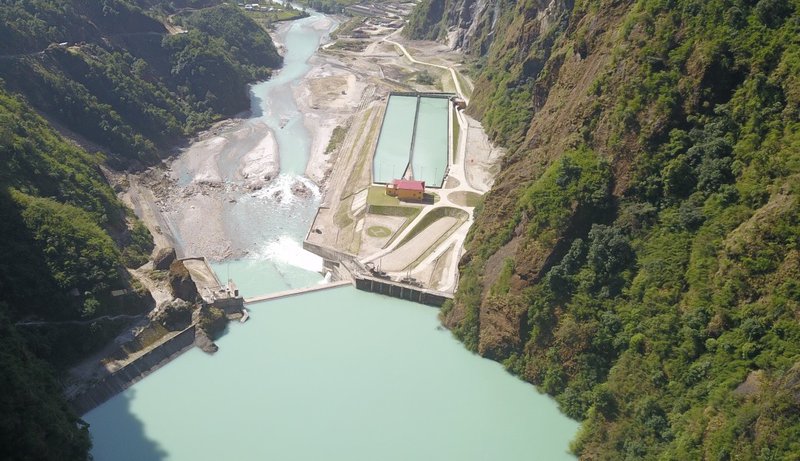 MD Ghising also said that the internal demand for electricity has suddenly increased due to the steps taken to increase the electricity demand and the increase in the cold.

The peak demand for electricity this year has increased compared to the previous year and it is in the range of 300 megawatts. “NEA has adopted the policy of promoting the use of electric appliances and providing power to the industries in the quantity required by them with the aim of increasing the domestic consumption following the surplus of electricity,” said Ghising.

NEA said that the use of electric home appliances as induction cooking tops, air condition, etc. has increased. Similarly, although the process of construction of charging stations has not moved forward at the government level, such stations are being constructed through private sector initiatives.

This has also helped in the growth of electric vehicles. The big industries have been supplied with electricity as per their demand and this has helped enhance their production capacity.

In recent months, NEA MD Ghising has been taking initiative to increase the domestic supply so that NEA does not have waste the surplus energy in monsoon season.

Led by MD Ghsing, NEA’s management is now focusing on use of most of its generated power in peaking hour and importing power during the off-peak time in cheaper price. This is how NEA is expected to save over Rs.12 billion in the coming year.

PPA Will Not Be Signed Without Market Study: Minister Bhusal By NEW SPOTLIGHT ONLINE 1 year, 2 months ago