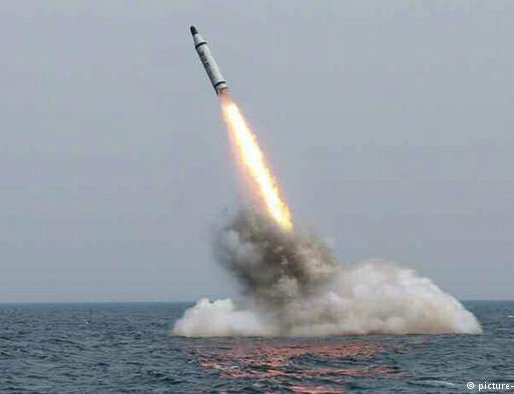 South Korea's military stated on Thursday that the North fired two projectiles from South Hamgyong Province toward the Sea of Japan. It said it believes the projectiles were short-range ballistic missiles.

It is presumed that North Korea's announcement refers to these projectiles.

South Korean military officials said on Tuesday that the North apparently launched two cruise missiles. It is believed that the KCNA report refers to these missiles.

Over 1,500 Die In Devastating Earthquake In Turkey By Agencies 5 hours, 3 minutes ago