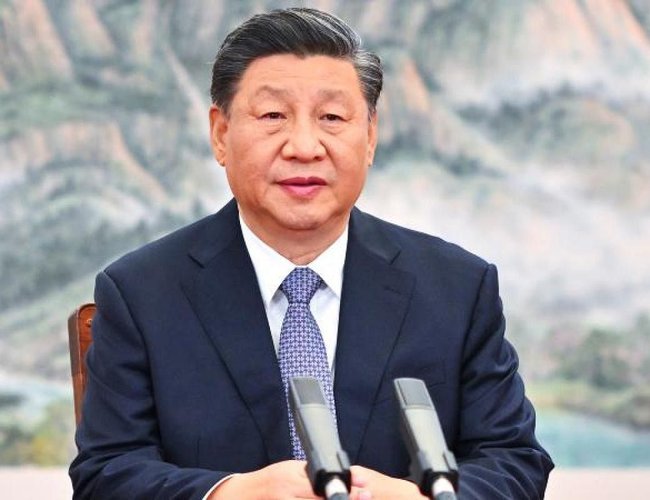 The opening ceremony begins at 8 p.m. at Beijing's National Stadium, known as the Bird's Nest. The Games continue through February 20.

The Chinese government says Xi will declare the Olympics open during a ceremony attended by representatives from 25 countries.

Dignitaries from nations such as Thailand, Singapore and Kazakhstan arrived in Beijing on Thursday, as did delegates from international organizations, including UN Secretary-General Antonio Guterres.

Xi plans to welcome foreign dignitaries during events scheduled through Sunday. He will meet Russian President Vladimir Putin on Friday for their first face-to-face meeting since 2019.

The Chinese president has made no overseas trips since traveling to Myanmar in January 2020 in the early days of the coronavirus pandemic. He has since held only a small number of in-person meetings with foreign dignitaries in China.

The United States and other countries have decided not to send government officials to Beijing, citing issues such as alleged human rights abuses by China.

Analysts say Xi is seeking to bolster relations with other countries by restarting in-person talks with foreign dignitaries during the Games.

Over 1,500 Die In Devastating Earthquake In Turkey By Agencies 3 hours, 54 minutes ago