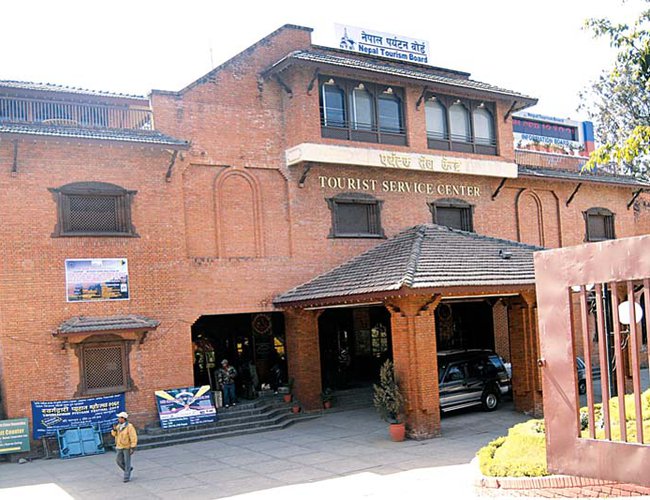 Amid ongoing global COVID-19 pandemic, the influx of foreign tourists to Nepal has increased over 91 percent, according to the Nepal Tourism Board (NTB). Over 16,000 foreign tourists visited Nepal in January, 2022 as opposed to 8,874 during the same period in the previous year reports RSS.

According to national news agency, the increment in the tourist inflow is 91.3 percent. All the incoming tourists used air route for the arrival. During the same period, 17,984 Nepali people left the country for foreign countries.

The NTB quoted the Department of Immigration for data. This improvement in the arrival of foreign tourists amidst the crisis is a boost to the affected tourism sector, said the NTB Director Maniraj Lamichhane. “This figure of the incoming tourists has given a message that foreign tourists have started visiting Nepal. This has also provided energy to tourism sector marred by the virus.”

The tourists that have visited Nepal in January, 2022 included highest 5,505 from SAARC countries including 3,916 and 1,231 from neighbouring India and Bangladesh respectively. Others were from Europe, Asia and other countries.

More Than 55,000 Foreign Tourists Enter Nepal Via Plane In January By Agencies 6 days, 4 hours ago

OPENING CHINA Concern for Nepal By A Correspondent 3 weeks ago

CAAN Has Taken Technical Tests On All ATR Aircraft By Agencies 3 weeks, 1 day ago