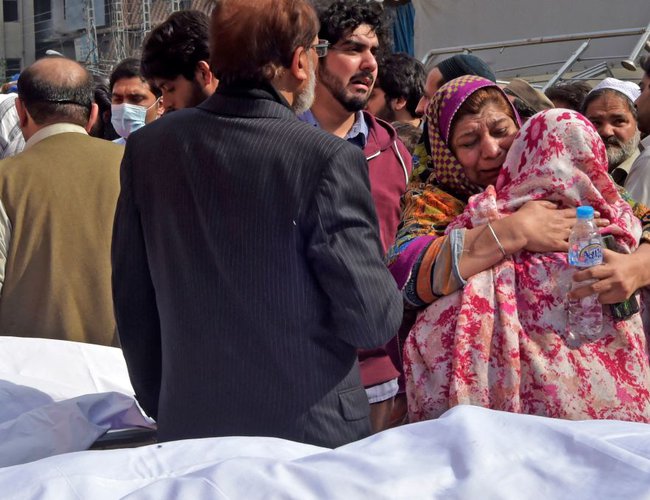 A large explosion has struck a Shia mosque in Peshawar, northwestern Pakistan. Officials at a hospital in the city told NHK at least 56 people were killed and nearly 200 injured.

The blast took place shortly after 1 p.m. during Friday prayers. The mosque is located in the center of Peshawar.

Multiple media outlets quote local police as saying two men exchanged fire with police outside the facility, before one of them forced his way into a crowded hall and blew himself up.

No one has claimed responsibility so far. Authorities are investigating the case as a terrorist attack by Islamic extremists.

The blast is the latest in a series at Shia Muslim facilities across Pakistan. Concerns about the security situation in the country are rising due to instability in neighboring Afghanistan.

Power Cut Hits Millions In Pakistan By Agencies 4 days ago