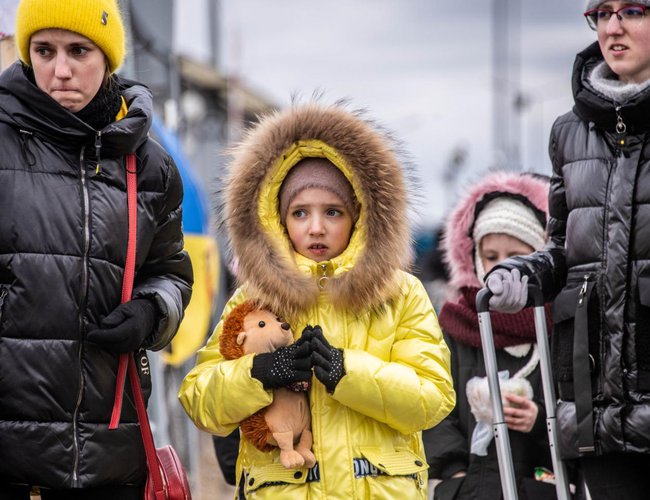 United Nations Children Fund (UNICEF) said that the war in Ukraine is having a devastating impact on the country’s 7.5 million children. Humanitarian needs are multiplying by the hour as the fighting continues. Children continue to be killed, wounded and deeply traumatized by the violence all around them. Families are terrified, in shock, and desperate for safety.

The agency warns of the rising risk of human trafficking and exploitation. It says it is working with countries to step up measures for children's safety, including protection screenings at border crossings.

UNICEF Executive Director Catherine Russell said, "As the number of children fleeing their homes continues to climb, we must remember that every single one of them needs protection, education safety and support."

The figure from the children's agency represents half of the total evacuees. The UN refugee agency has reported 4.01 million people had fled the country as of Tuesday.