US Imposes Additional Sanctions On Russia

US Imposes Additional Sanctions On Russia 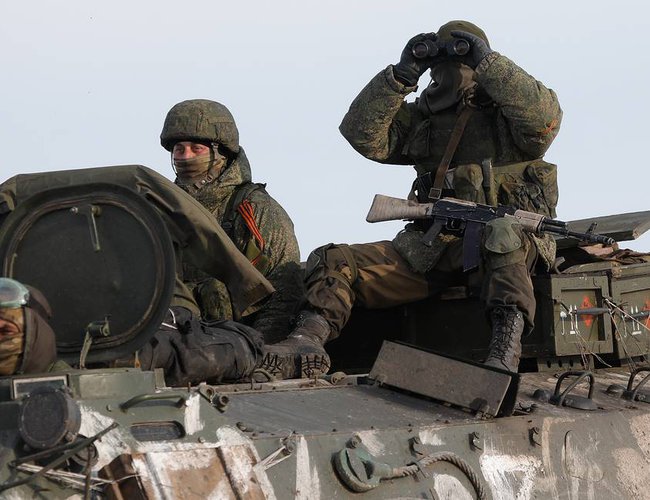 US announces additional sanctions in investment on Russia. According to international news agencies, Washington expects the sanctions to impose acute and immediate economic harm on Russia

US sanctions will include, among other things, a ban on investments in Russia and will be designed to weaken the key instruments of the Russian government, White House Press Secretary Jen Psaki said.

"This will include a ban on all new investment in Russia, increased sanctions on financial institutions and state-owned enterprises in Russia, and sanctions on Russian government officials and their family members," she said, adding that "these measures will degrade key instruments of Russian state power."

Washington expects the sanctions to "impose acute and immediate economic harm on Russia."

The United States is trying to put Russia in a situation when it will have to choose between a default or draining of its remaining foreign currency reserves, Psaki has told.

"The goal is to force them to make a choice," she said, when asked whether the US goal at this stage was to trigger a sovereign default in Russia. "Russia does not have unlimited resources - especially now, given the crippling sanctions we’ve put in place - and they are going to be forced to choose between draining remaining valuable dollar reserves <…> or default."

When asked about whether the White House had any assessment on when a default may be expected, she replied "I don’t have an assessment of that. It depends, in part, on what decisions they [the Russians] make."

The United States, the United Kingdom, the European Union and some other countries responded by imposing sanctions on Russian individuals and companies.

President Biden In State of Union Exhorts Congress: ‘Finish The Job’ By Agencies 2 hours, 52 minutes ago