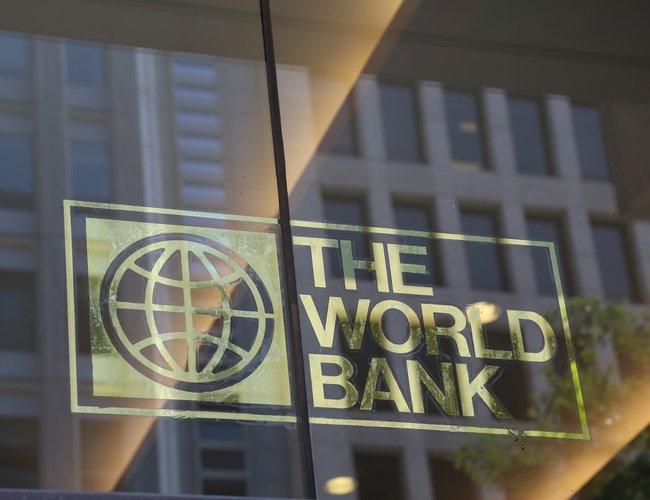 Nepal’s economy, led by recovery of the services sector amid high COVID vaccination rates, is expected to grow by 3.7 percent in the current fiscal year and 4.1 percent in FY2022/23. However, growth is projected to be slower than previously projected, mostly due to the impacts of the war in Ukraine, says the World Bank in its regional update.

Released today, the latest South Asia Economic Focus Reshaping Norms: A New Way Forward projects the region to grow by 6.6 percent in 2022 and by 6.3 percent in 2023. The 2022 forecast has been revised downward by 1.0 percentage point compared to the January projection.

In Nepal, higher commodity prices, recently spurred by the war in Ukraine, are expected to increase construction costs as well as consumer prices, dampening overall demand and in turn reducing growth by an estimated 0.2 and 0.6 percentage points in FY22 and FY23 as compared to previous projections. Inflation is expected to average around 6 percent annually in the medium term.

“Amid global challenges, Nepal is on a path to slower albeit continued gradual recovery,” stated Faris Hadad-Zervos, World Bank Country Director for Maldives, Nepal, and Sri Lanka. “Leveraging Nepal’s massive hydropower production potential, and a revival of tourism are key elements that support our optimistic outlook as we continue to support Nepal’s long-term development storyline by pivoting to a green, resilient, and inclusive development path.”

Remittances are expected to stabilize as a share of GDP and exports are expected to grow in FY22 as Nepal continues to take advantage of tariff exemptions to India under the South Asian Free Trade Area agreement. Together with an increase in electricity exports and an expected robust recovery in tourism, the economy is expected to grow by 5.8 percent in FY24, close to its estimated long-term potential growth rate.

The South Asia Economic Focus report provides short and long-term policy recommendations for countries in the region to counter external shocks, while laying the foundations for green, resilient and inclusive growth. In addition, the Nepal Development Update recommends stimulating Nepal’s domestic economy through encouraging foreign direct investment (FDI) inflows, currently the lowest in the region. FDI not only supports foreign exchange reserves but also makes the private sector more competitive through skill transfers and know-how. It has the added benefit of not adding to the country’s debt and reducing pressure on foreign exchange reserves, thus mitigating the risks that further import and capital flow restrictions could have on growth.

Another challenge the South Asia region faces is the disproportionate economic impact the pandemic has had on women. The regional report includes in-depth analysis of gender disparities in the region and their link with deeply rooted social norms, and recommends policies that will support women’s access to economic opportunities, tackle discriminatory norms, and improve gender outcomes for inclusive growth.

NEPALESE ECONOMY Growth 5 Percent By A Correspondent 3 days, 11 hours ago