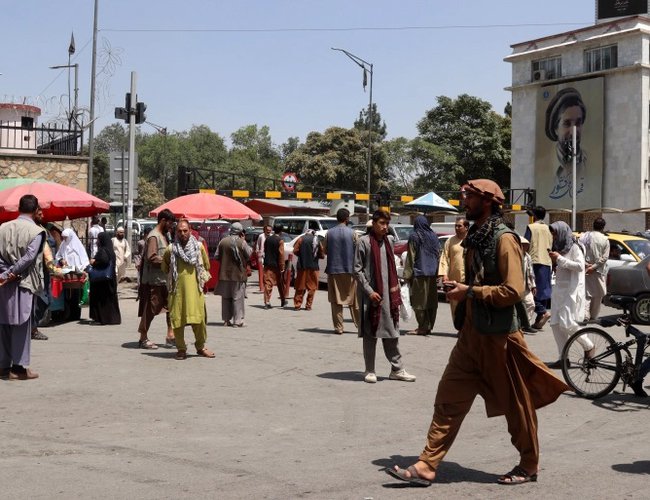 An Afghan air force official told NHK that the attacks took place in the eastern provinces of Khost and Kunar on Saturday. The official said 25 people were injured.

According to NHK, the Taliban's acting Foreign Minister Amir Khan Muttaqi summoned Pakistan's ambassador in Kabul to protest the strikes.

In response, Pakistan's foreign ministry said in a statement on Sunday that its security forces had been targeted in a cross-border attack from Afghanistan, and claimed there had been victims in the last few days.

But the ministry would not say whether Pakistan's military conducted airstrikes in Afghanistan.

The Pakistani Taliban, an Islamic militant group based in Pakistan, has repeatedly attacked the country's military since December.

The Pakistani government claims the militants have been carrying out attacks against Pakistan from inside Afghan territory.

President Biden In State of Union Exhorts Congress: ‘Finish The Job’ By Agencies 1 hour, 42 minutes ago