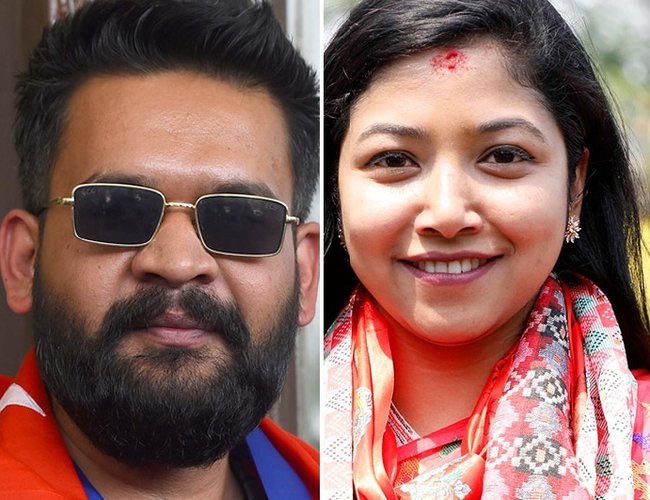 Balen Shah, Independent candidate for the mayor of the Kathmandu Metropolitan City, has maintained his lead in the vote count of the local level election held on May 13.

According to Rajukumar Khatiwada, returning officer of the metropolis, Sthapit has secured 7852 votes while Nepali Congress candidate Srijana Singh has got 6900 votes, as per the vote count till 6 pm.

Sunita Dangol, a UML candidate for the deputy mayor of the metropolis, has also been maintaining her lead in the vote count with 12,157 votes till 6 pm. Her closest competitor, Rameshwar Shrestha, candidate of CPN (Unified Socialist), has got 3,614 votes so far.

New Data On Nepal PLHIV Stigma Index 2.0 Indicates The Need To Create Arespectful And Equal Environment For PLHIVs In Community And Workplace By NEW SPOTLIGHT ONLINE 2 days, 6 hours ago

Melamchi’s Water To Be Distributed By December 13 By Agencies 3 days, 23 hours ago