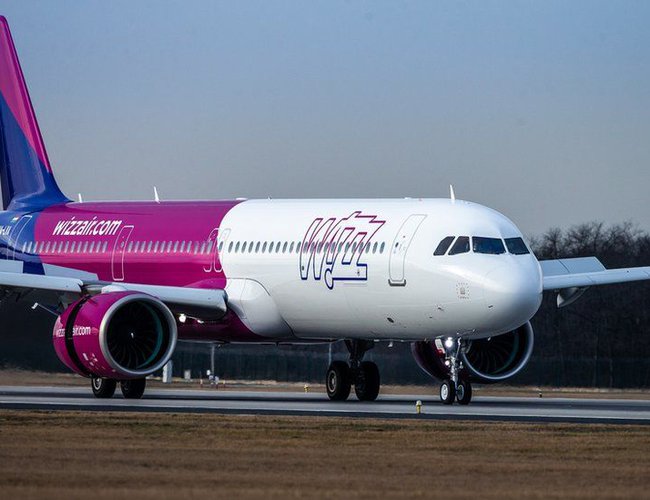 Hungary Airlines' Wizz Air is gearing up to spread its wings in the Gautam Buddha International Airport in Bhairahawa from September reports RSS.

The second international airport in the country officially came into operation on May 16, marking the Buddha Purnima. Currently, Jazeera Airways has been operating its flight at the Airport reports RSS.

Various international airlines are eager to launch their services from the newly operated international airport in the country. Towards this, Wizz Air will roll out its 190-seat capacity aircraft known for its spaciousness, according to Wizz Air's Nepal's official dealer GSA Society International Travel Chairperson Ravi Chandra Singh.

The ultra-low-cost Airlines will operate flights from and to Bhairahawa and Abu Dhabi added Singh. The Hungary-based Airlines -Wizz Air-is penetrating Nepali's sky with its Airbus 321 Neo Series aircraft, the first aircraft of this model to fly in Nepal's sky, claimed Wizz Air.

Singh shared, "Tourism is the basic alternative in our country. We are planning to launch and expand our services in Nepal by targeting religious tourism."

107 Days Remains To Hold The Elections: CEC Thapaliya By Agencies 4 days, 23 hours ago

'China Appreciates Nepal's Commitment To One China Principle By Agencies 6 days, 12 hours ago