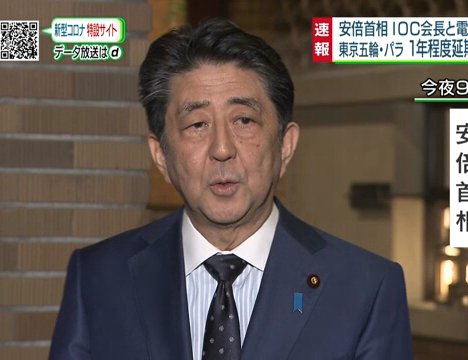 Leaders and politicians around the world have condemned the attack and offered condolences over former Japanese prime minister Abe Shinzo's death.

US Secretary of State Antony Blinken spoke at a meeting with Japan's and South Korea's top diplomats. Blinken said Abe was an extraordinary partner.

He said, "This is shocking. It's profoundly disturbing in and of itself. It's also such a strong personal loss for so many people."

It expressed sympathy to the family and to the people of Japan. It says the attack cannot be tolerated.

European Commission President Ursula Von der Leyen wrote on Twitter that Abe was a champion of the multilateral world order.

She said "this brutal and cowardly murder" of Abe "shocks the whole world."

British leader Boris Johnson posted a message on Twitter in English and in Japanese. It called the news incredibly sad, and said Abe's leadership will be remembered by many. Johnson also addressed Abe's family and Japanese people, saying "the UK stands with you at this dark and sad time."

Ukrainian President Volodymyr Zelenskyy also expressed his condolences on Twitter, saying that "this heinous act of violence has no excuse."

Russian President Vladimir Putin released a comment. Abe was known to have a close relationship with him.

Putin said that a politician, who has contributed to the Japanese government's long term and bilateral relationship between Tokyo and Moscow, has lost his life by a criminal.

Ukraine welcomes US Offer Of Long-Range Rockets By Agencies 19 hours, 6 minutes ago

US Shoots Down China's Balloon, Says Defense Department By Agencies 19 hours, 21 minutes ago

Zelenskyy Meets With EU Leaders By Agencies 1 day, 19 hours ago

Russians Advance On Bakhmut As Allies Mull Jets For Ukraine By Agencies 4 days, 20 hours ago