With an abrupt decision of then Prime Minister K.P. Sharma Oli, Kul Man Ghising, managing director of Nepal Electricity Authority (NEA), discontinued for a year. However, a year of a new management cost billions of rupees of loss to NEA 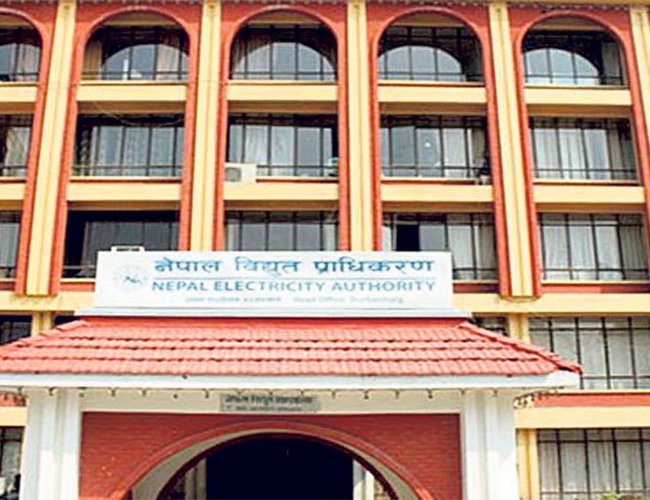 If the recently published Audit Report 2022 of Nepal Electricity Authority by Auditor General is any indication, it shows how costly for the organization like NEA replacing the existing dynamic and dedicated head abruptly.

Serving four years as a managing director of NEA (2016-2020), Kul Man Ghising had transformed NEA a profitable public entity ending decades old load shedding. After taking the position of MD, Ghising had made NEA a profit making entity reducing the electricity leakage from 24 to 15.

However, his one year absence was a costly to the institution. As he left NEA in August 2020 July and Hitendra Dev Shakya took a charge of new MD, the process of NEA’s declining started. The audit period between July 2020-July 2021 showed how NEA was heading to financially collapse. 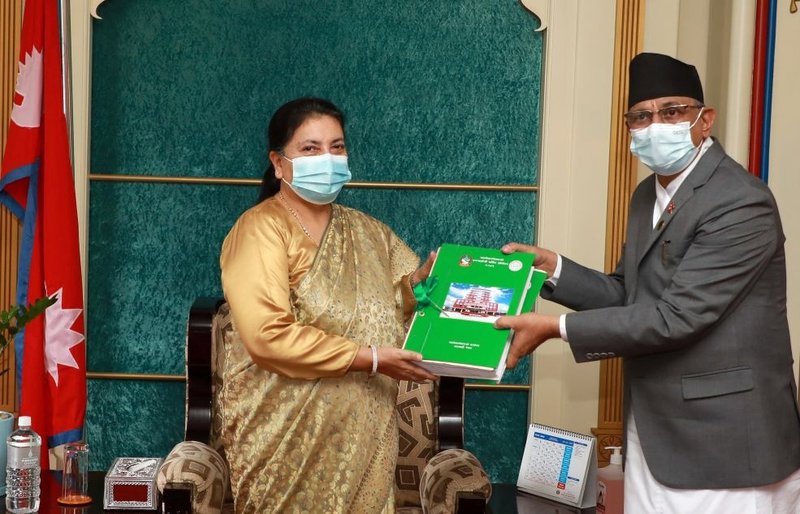 Submitted to the President Bidhya Devi Bhandari by Auditor General Tankamani Sharma Dangal an annual report of the Office of the Auditor General (OAG) for the fiscal year 2077-78 BS (2020-21) highlighted various transaction, performance and finance related issue of various government organizations including NEA.

According to the report, all financial indicators, which were upward and positive trends previously, were suddenly backtrack and negative results in the fiscal year of 2020-021

According to 59th Annual Report published on July 13, NEA’s leakage increased to 1.19 in the audit period of 2020-021 compared to the previous years. The report pointed out that the leakage was 15.99 in fiscal year 2077/079 and targeted to bring it down to 13.50. The report also pointed out NEA’s adamant to evaluate the situation hiring independent experts to improve the situation.

The report said that there are ample indications to show that NEA’s generation declined because the water dumped in the river from the dam at night. The report said this is share wastage of electricity.

According to report, NEA’s 47.08 percent of the remnant amount need to refund from the 56 customers connected to the dedicated feeder. With Rs.4.32 billion from street lights, NEA’s total remnant amount now is Rs.40.75 billion.

Despite the decision of NEA’s board of directors to collect the amount under an installment basis and direction of Public Account Accounted, NEA was unable to collect the money.

This report is a testimony of best financial performance of MD Ghising and after his successor’s period.

IFC Appointed Riccardo Puliti As Its New Regional Vice President For Asia And The Pacific By NEW SPOTLIGHT ONLINE 2 hours, 20 minutes ago

Finance Ministry Cut The Budget Of Purchasing Newspapers And Printing Under its Austerity Measures By Agencies 14 hours, 3 minutes ago

MD GHISING Leakage To Single Digit By A Correspondent 5 days, 7 hours ago

NRB'S DECISION Surrounding Controversy By A Correspondent 5 days, 11 hours ago