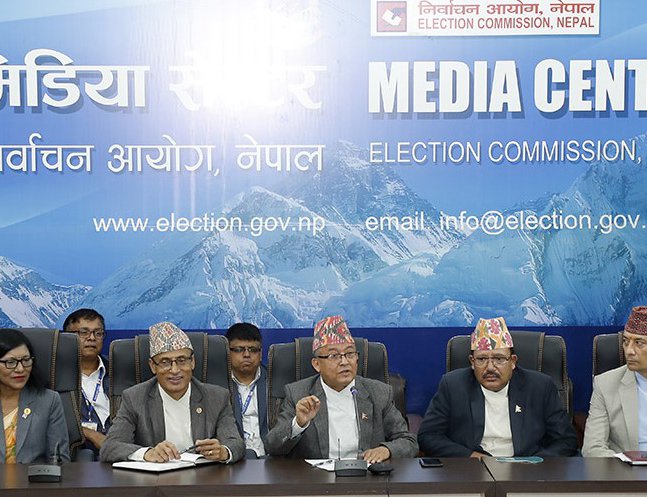 Chief election commissioner Dinesh Kumar Thapaliya said that the government will announce the elections date by July 31 as per the recommendation given by the Commission.

The Election Commission has shared that the government is likely to fix November 20 as the date for holding the election for the members of the House of Representatives (HoR) and the Provincial Assemblies (PA).