Dengue Spreads In 59 Districts Of Nepal

Dengue Spreads In 59 Districts Of Nepal 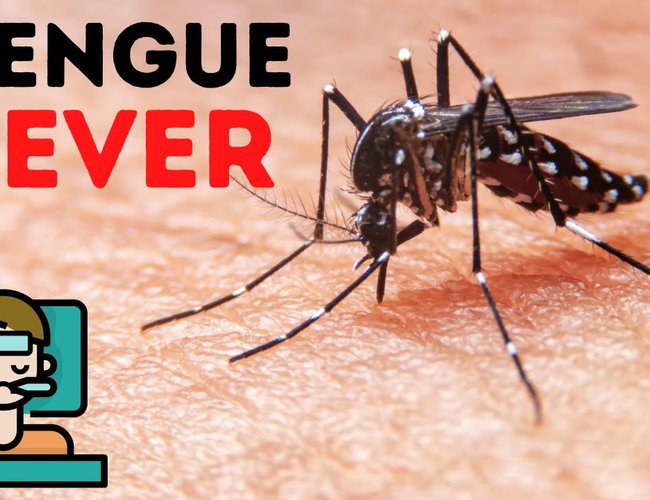 Dr. Gokarna Dayal, chief of the Vector Control Section at the Epidemic and Disease Control Division (EDCD), said that there is a mass spread of dengue and cases are continuing to come out.

The Rising Nepal reports that dengue has already spread in 59 districts in the country. Dengue has been confirmed in three districts of the Kathmandu Valley and in the comparatively cold districts such as Jumla and Kalikot reports dialy.

“This year, dengue has spread to 59 districts and a total of 604 cases have been observed so far, in eight months. Last year, the total number of dengue cases was 500, " the daily reports quoting the health officials.

"When cases have already spread to 59 districts then it signals a challenge to mitigate scattered cases. There is a report of death cases in suspicion of dengue, but we have yet to verify as dengue does not cause any particular disease due to which confirming death from dengue is difficult," said Dayal.

With 396 dengue cases, July outnumbered all the other months this year so far. Likewise, the majority of cases were observed in six districts, Rupandehi-123 cases, Kathmandu -61 cases, Dhading -55 cases, Lalitpur -49 cases, Sindhuli -29 cases, and Bardiya- 21 cases.

Dr. Sher Bahadur Pun, chief of the Clinical Research Unit at Sukraraj Tropical and Infectious Disease Hospital in Teku, said, Nepal dealt with the dengue epidemic in the year 2019. That year, dengue started in Dharan and spread to 68 districts across the country. This year also cases are already spread to 59 districts of the country, and more than four months of dengue season is there, which gives room for further spread to other districts.

This was the first time in the history of Nepal that dengue got spread over almost all geographical regions and stayed for a long time. Even though it was predicted that it might turn into an epidemic, we failed to stop the spread of dengue reports The Rising Nepal.

China Reports Over 6,300 COVID-19 Patients Died In The Week Through Thursday By Agencies 3 days, 9 hours ago