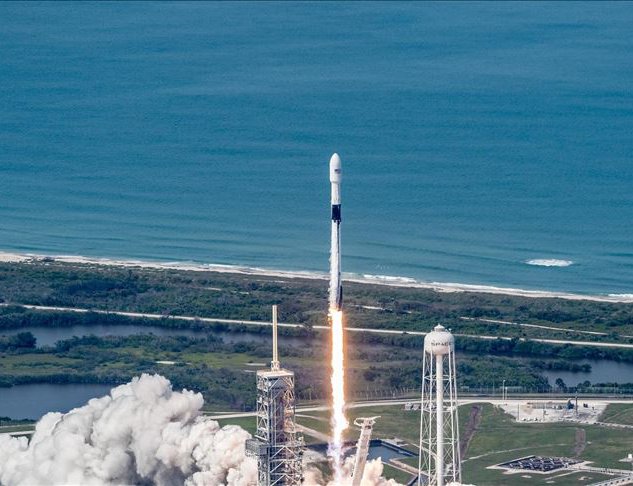 US military leaders have walked a fine line to avoid escalating tensions with their rivals. They had delayed a missile test to sidestep further strains with Russia and China. But now, they have gone ahead with what they call a "routine" launch of an intercontinental ballistic missile.

The test of the Minuteman III ICBM took place on Tuesday from the Vandenberg Space Force Base in California. Parts of the missile traveled over the Pacific Ocean and landed near the Marshall Islands.

Air Force officials say the test demonstrates the readiness of US nuclear forces. They say it provides confidence in the "lethality and effectiveness" of their nuclear deterrent.

The US has carried out about 300 such tests, and officials say this one is "not the result of current world events."

In March, the Defense Department spokesperson at the time announced a delay to avoid any actions that "could be misconstrued." John Kirby said Pentagon leaders did not want to stoke tensions with Russia over the war in Ukraine. Then, in early August, they delayed the test again to avoid provoking Chinese leaders over Taiwan.