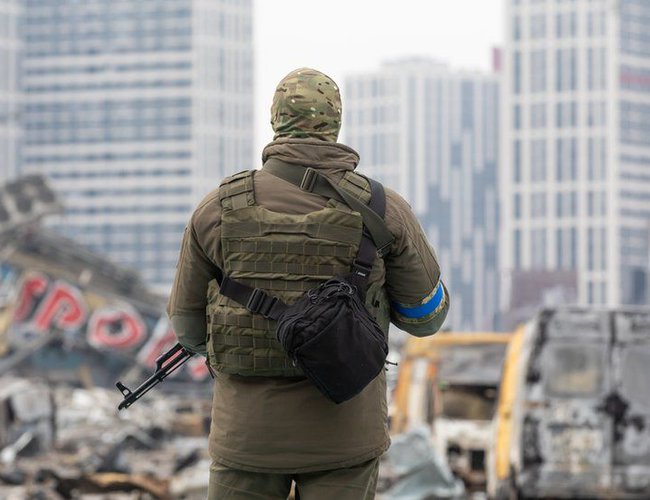 The war in Ukraine has entered a new phase as Russian leaders gear up for a heavy-handed approach. Russian citizens who had seen the fighting as somewhere far away might be more shocked than the day that the invasion began seven months ago.

Residents in the four Ukrainian regions of Donetsk, Kherson, Luhansk and Zaporizhzhia are voting from Friday through Tuesday in a so-called referendum about whether to join Russia. Some say they have been forced to cast ballots.

Ukrainians and their allies say the referendums are a "sham" and a pretext for Russia to annex the regions.

Russians who heard their president declare wartime mobilization are expressing a mix of hope and concern. Thousands attended a rally to support Vladimir Putin's decision to call up reservists.

Men across the country received their conscription papers... something that has not happened since World War Two.

One man said, "I'm not happy about it, but there's nothing I can do. It's better than going to jail for 10 years."

More than 1,000 people took to the streets in protest while others crossed the border to escape.

Analysts at the Washington-based Institute for the Study of War say the mobilization is unlikely to produce effective soldiers, but it has already provoked public anger and distrust.

Beijing Grapples With 'Zero-COVID' Unrest By Agencies 9 hours, 14 minutes ago