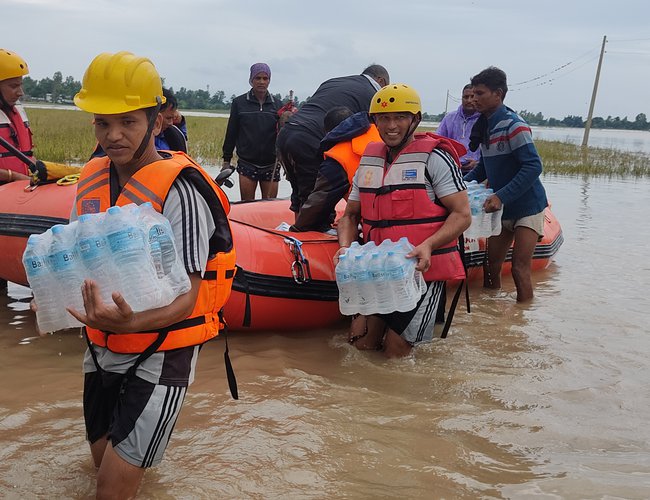 Chief District Officer Ramhari Sharma said it will take some days more to open the Kalikot section of the highway.

CDO Sharma said that 19 persons have gone missing in the incidents of flood and landslide following incessant rains in the district so far this year.

Nepal Army used its helicopter to safely rescue people in flood-affected areas. Nepal Army’s helicopter has rescued a number of people trapped in the landslides and brought them to district headquarter.

These people were killed in Jumla, Pyuthan, Salyan, Dhading, Jajarkot, Lamjung, and Dang districts, according to Dr. Dijan Bhattarai, Spokesperson and Under Secretary at the National Disaster Risk Reduction and Management Authority (NDRRMA).

In a total of 52 natural disaster cases that occurred in the 24 hours, five people have been injured. Among the total deceased, 12 were men and seven women. According to the NDRRMA update, the highest rainfall was measured in Dadeldhura with 120 mm in the last 24 hours. According to an update of the NDRRMA, out of 187 rain measuring stations of the Meteorological Forecasting Division, 144 stations recorded rainfall.

Over 15,000 people were affected by inundation in Nepalgunj

Breaking all the records so far, when the big flood in the Rapti River entered the Tikulipur settlement in Rapti Sonari Rural Municipality 2,400 families were displaced, according to the Banke Disaster Management Committee. About 3,000 locals have been displaced in the village alone 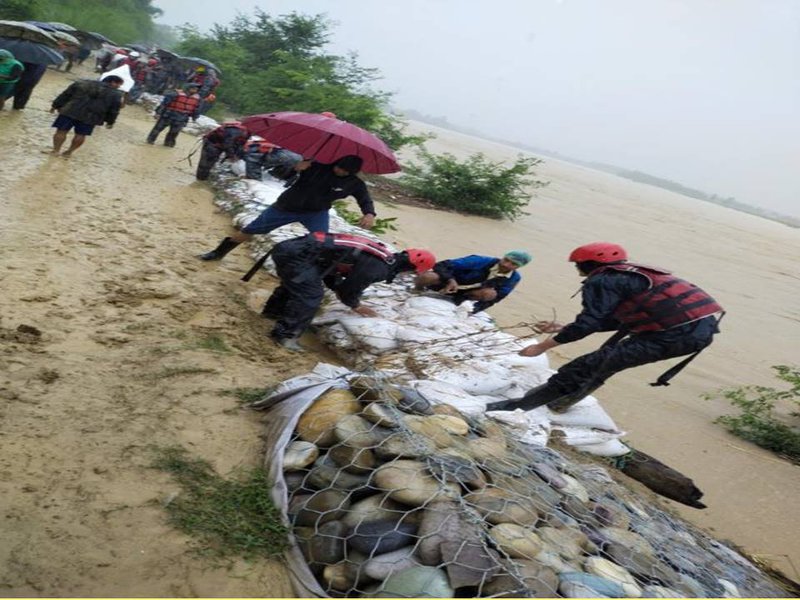 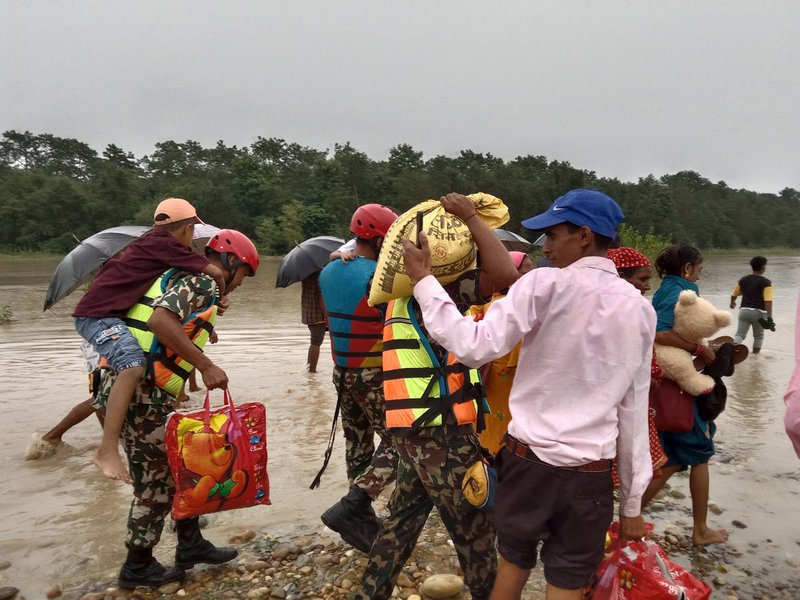 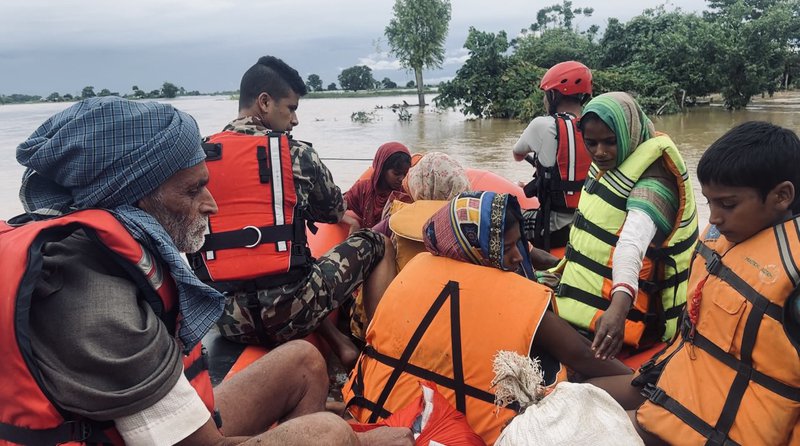 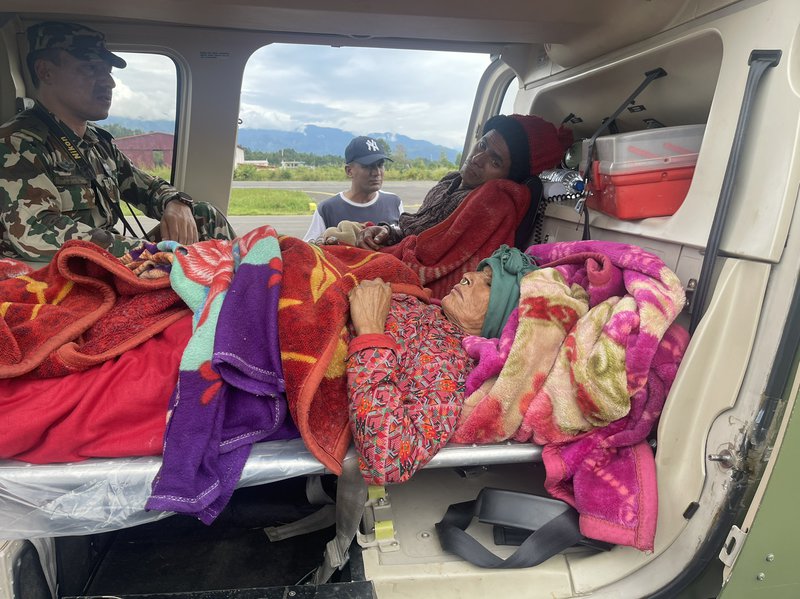 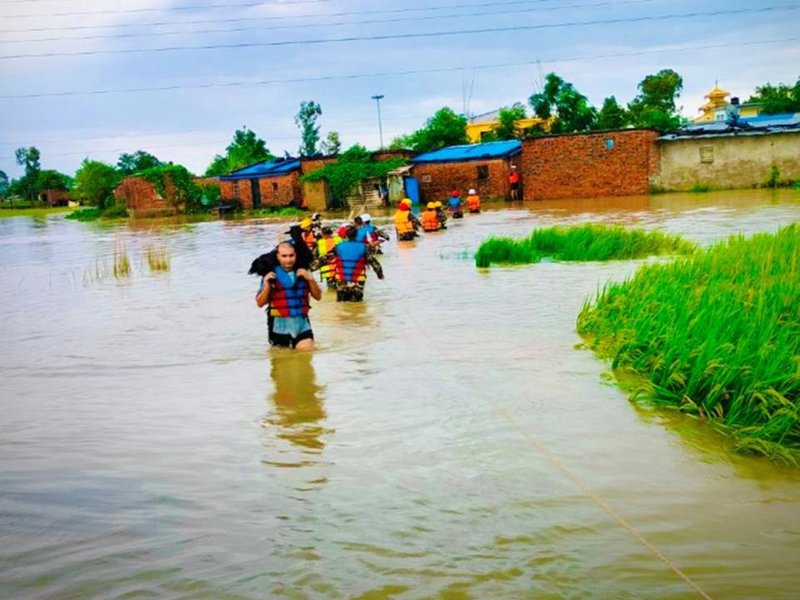 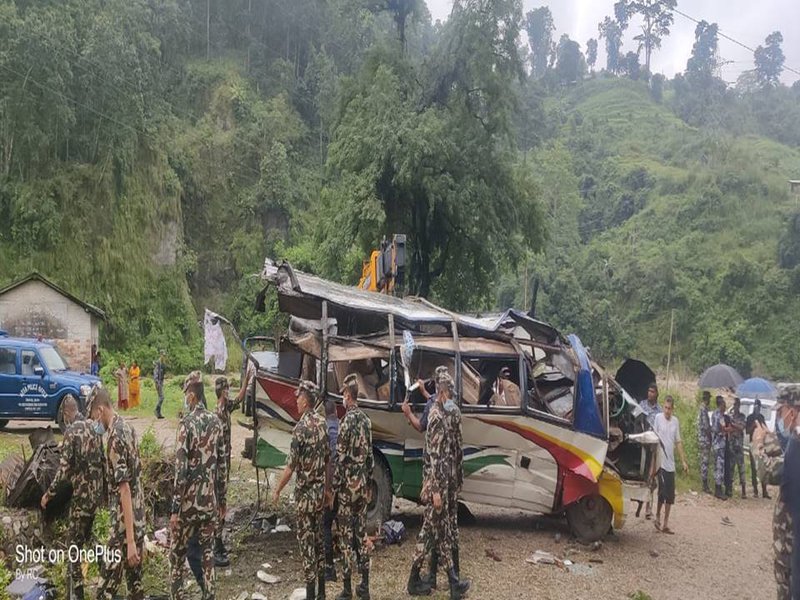 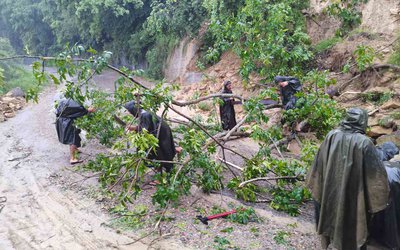