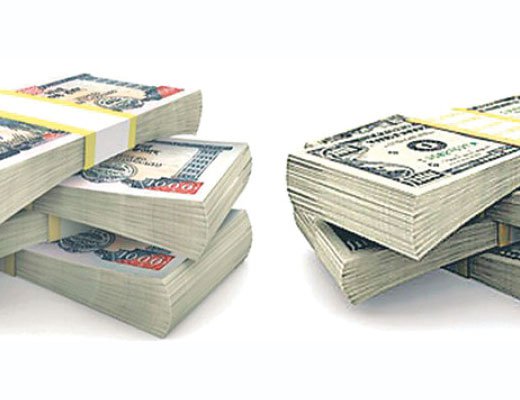 The US Dollar is continuously appreciating against the Nepali rupee of late. As per the foreign currency exchange rate determined by Nepal Rastra Bank for today, the buying rate of one US Dollar is Rs 132.54 while the selling rate is Rs 133.14.

Although the increase in the value of the US Dollar will have positive impact on the income from remittances, tourism revenue and export trade, it will leave negative impact on the overall economy, according to the economists.

According to them, since the import is greater than the export, the appreciating US Dollars means the trade deficit would go up further. This will also have negative impact on the balance of payment and foreign currency reserve.

Likewise, the price of imported goods, fuel and other commodities as well as the principal and interest amount would rise with the increase in the value of the US Dollar. (RSS)