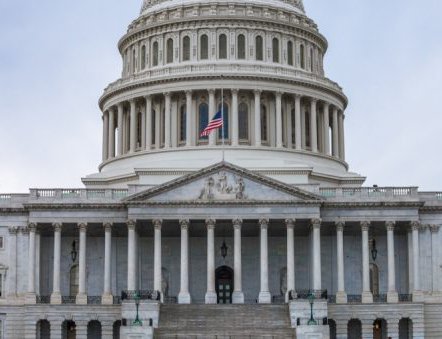 Voters in the United States will go to the polls on Tuesday for midterm elections. US Republicans and Democrats have made last-minute campaign efforts to win control of Congress.

Midterm elections occur every four years, in the middle of a four-year presidential term. This year, all the 435 seats in the House of Representatives and 35 of the 100 seats that make up the Senate are up for grabs.

Democrats currently control both the House and Senate. Pre-election polls favor Republicans to win a majority in the House, while the Senate is seen as a neck-and-neck race.

President Joe Biden highlighted the issue of abortion when he visited a key battleground state, together with former President Barack Obama.

Biden accused former President Donald Trump and his supporters of rejecting the outcome of the 2020 presidential election, adding that democracy is under threat.

In rallies he held across the country, Trump blamed the Biden administration for inflation, an influx of illegal immigrants and a rise in crime.

The elections are seen as a test of Trump's influence over the Republican Party. Trump appears ready to announce his candidacy for the 2024 presidential race. He has endorsed more than 200 candidates in the midterm elections.