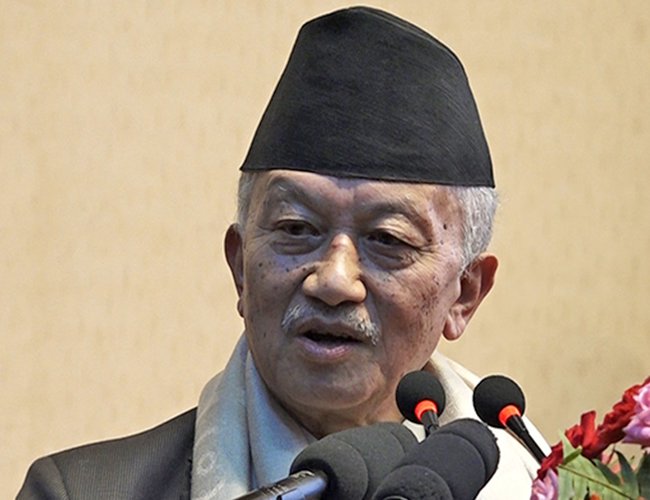 In a neck to neck completion, Former Speaker And Leader of CPN-UML Subhash Chandra Nembang has been elected From Ilam-2 for the House of Representatives defeating his rivals in merely 122 votes.

Former speaker Nembang is a longest serving speaker of the House of Representatives. The current constitution is passed by Constituent Assembly when he was speaker.

He was accused for maneuvering to declare Nepal as a secular state converting from Hindu state.