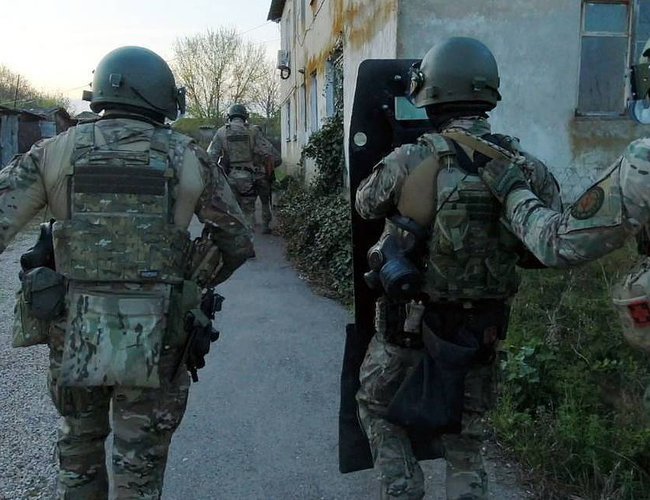 Russian leaders have seen a stream of modern weapons flow into Ukraine. They have accused Kyiv's allies in the West of waging a "proxy war." Now, they say that intervention has forced them to make "major changes" to their military.

Defense Minister Sergei Shoigu told commanders on Tuesday that they needed to strengthen their naval, aerospace, and strategic missile forces. They will recruit more soldiers through 2026 to expand their numbers to 1.5 million.

Shoigu said, "It is only possible to ensure the military security of the state and to protect new territorial entities and critical facilities of the Russian Federation by strengthening the key structural components of the armed forces."

Shoigu has faced criticism at home for Russia's failures on the battlefield. He says the priority is to press ahead with what leaders call the "special military operation" until it is complete.

Ukrainian leaders say the Russians are guilty of war crimes. They point to a missile strike on Saturday on an apartment building in the eastern city in Dnipro. Rescue crews have found 45 bodies in the rubble. They have been unable to locate around 20 other people. Still, on Tuesday they decided to call off their search.

The strike was one of the deadliest on civilians in almost a year of fighting.

Zelenskyy Meets With EU Leaders By Agencies 30 minutes ago