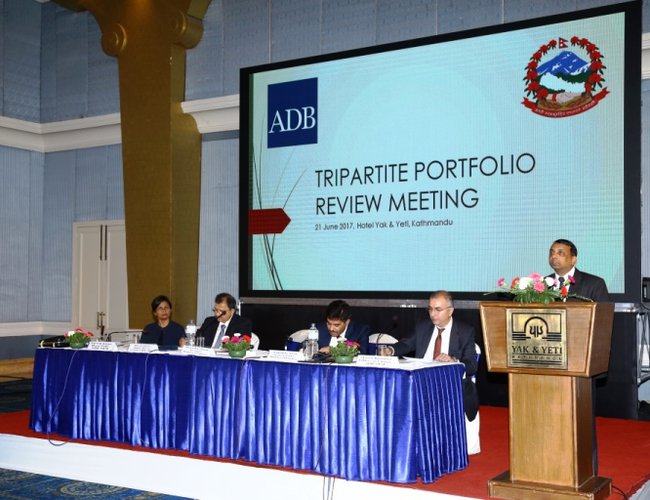 Following a firm commitment from the high officials of the Ministry of Finance, including secretary Dr. Shanta Raj Subedi, at the 2nd Tripartite Portfolio Review Meeting held recently that they will improve and accelerate the portfolio performance, the Asian Development Bank announced the much-needed loan to help to improve the power distribution efficiency in Nepal. 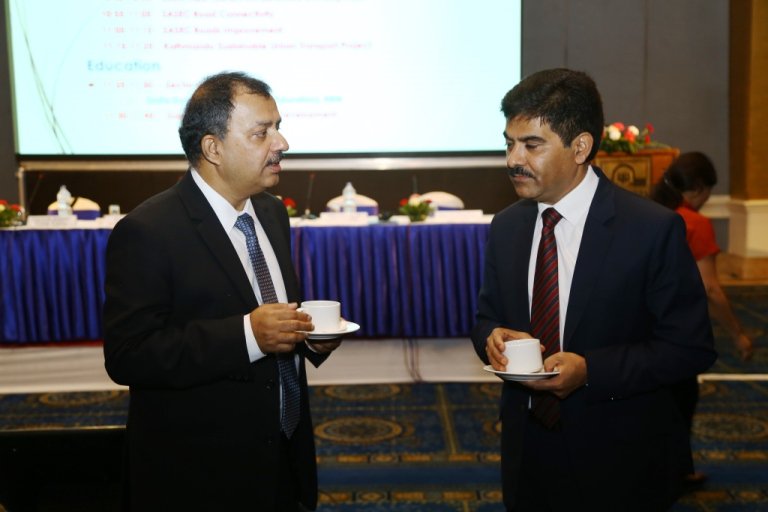 With over 25 percent technical leakage, improvement in performance can help Nepal Electricity Authority save big. That means, NEA can generate over 12 billion rupees equivalent of electricity in the form of 200 MW of power saving. 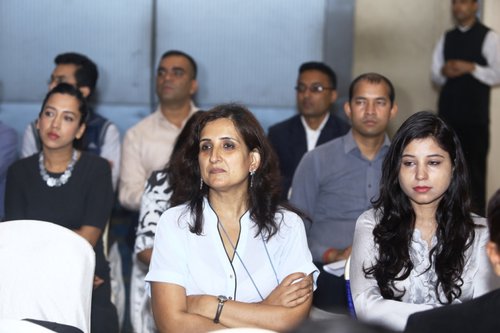 Nepal’s economy has performed very well this fiscal year, with economic growth estimated at 6.9%. Some of this encouraging performance reflected a rebound from the last fiscal year when the economy faced substantial shocks. But some of it also reflected better supply of electricity and some acceleration in post-earthquake reconstruction.

“The overall portfolio of ADB-assisted projects recorded a strong performance in 2016, but challenges remain. As of the end of May, ADB’s Nepal portfolio consisted of about $2.0B in investment grants and loans, of which 42% was still to be awarded and 66% remained to be disbursed. At the last TPRM in February 2017, we established an annual target of $532M for contract award and $338M for disbursement for 2017 as realistically achievable. As of 31 May, only 48% of the actions agreed in the last TPRM were complied with. So, the achievements relative to the targets have been somewhat slow.  Of the cumulative target for the second quarter ending 30 June, only 30% of contract award and 31% of disbursement were met as of end of May,” said Sharad Bhandari, Officer-in-Charge, ADB Nepal Resident Mission.

The Asian Development Bank’s (ADB) Board of Directors has approved a $150 million loan to help improve the reliability and efficiency of Nepal’s electricity supply and distribution through the Nepal Electricity Authority (NEA).

ADB will also administer a $2 million technical assistance grant from the Japan Fund for Poverty Reduction (JFPR) financed by the Government of Japan to strengthen the capacity of Nepal’s energy sector to deliver Gender Equality and Social Inclusion (GESI) results. 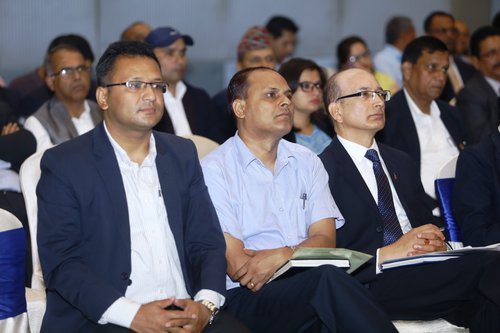 “Reliable and sustainable electricity distribution and service is an important aspect to Nepal’s growth and development, as well as in the improvement of the quality of life of all its people,” said Jiwan Acharya, an ADB Senior Energy Specialist. “We are confident that the project will help improve electricity distribution and efficiency in the country, and significantly support the government’s goal of ending the country’s energy crisis within the next two years and achieving Sustainable Development Goal 7 (Sustainable Energy for All).”

The electricity supplies are expected to increase rapidly during the next several years through various hydropower projects nearing completion and imports from India through cross-border line. Therefore, existing transmission and distribution systems need to be immediately rehabilitated and upgraded for the network to be able to deliver the additional electricity supplies to consumers.

The project will enhance the distribution capacity and improve reliability and quality of electricity supply in the Kathmandu Valley by reducing distribution system overloads and technical and commercial losses. This will be done through the strengthening of the transmission grid capacity, increasing capacity and rehabilitating the distribution network in the project area, and enhancing operational and financial performance of NEA distribution centers. The project will also develop NEA’s capacity to operate and manage an advanced distribution system and intelligent network (smart grid) technology with GESI aspects in electricity access and end-user awareness programs.

NEA is the main government agency responsible for electricity generation, transmission, and distribution in Nepal. Kathmandu Valley, the main project area, accounts for about 400,000 electricity end-users or about 16% of NEA’s total consumers in Nepal.

If Nepal lives up to the commitments expressed by Finance Secretary Dr. Subedi and other senior officials, it can expect to secure more loans from the Asian Development Bank in areas like energy and road.